Former President, Olusegun Obasanjo has denied endorsing the presidential candidate of the ruling All Progressives Congress (APC), Bola Tinubu, for the 2023 general election. 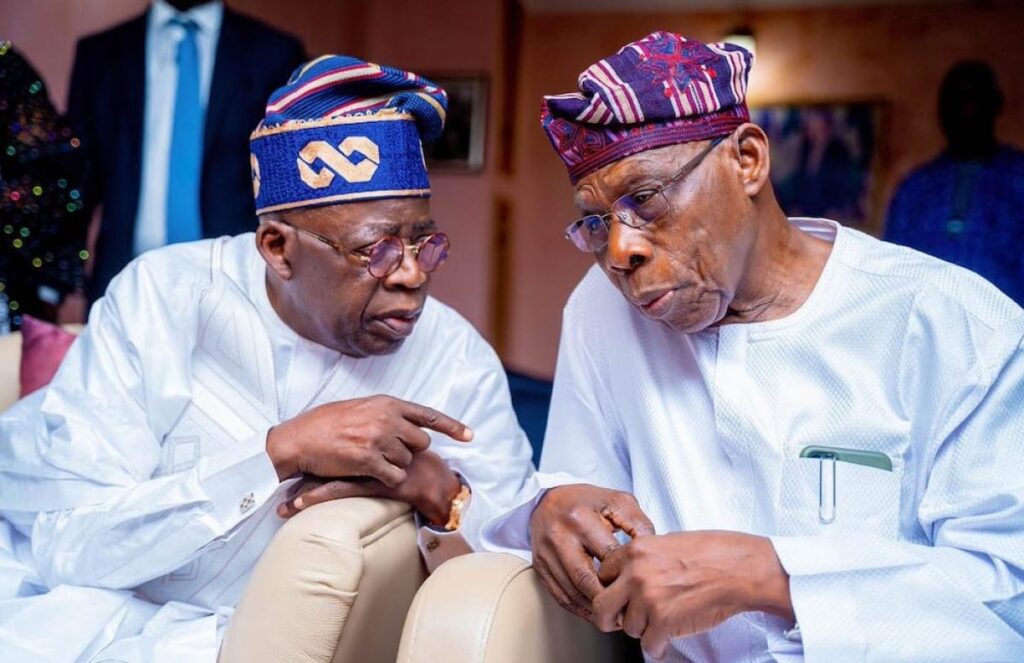 Tinubu had visited Obasanjo at the former President’s private penthouse residence within the Olusegun Obasanjo Presidential Library on Wednesday.

Those who accompanied Tinubu included two former governors of the state, Olusegun Osoba and Gbenga Daniel; former interim national chairman of APC, Bisi Akande; Speaker of the House of Representatives, Femi Gbajabiamila; pioneer Chairman of the EFCC, Nuhu Ribadu, among others.

Gbajabiamila had told journalists in Lagos that Obasanjo made encouraging statements about Tinubu’s aspiration and even prayed for the victory of the APC presidential candidate.

The Speaker was quoted saying “So, I, Chief Osoba and Chief Akande and Asiwaju went from our side. My people, what I heard there, what Obasanjo said, the victory of Asiwaju is assured.”

Reacting in a statement by his Special Assistant on Media, Kehinde Akinyemi, on Saturday, Obasanjo said the statements from those claiming to be supporters of Tinubu were unhelpful to Tinubu.

Obasanjo cautioned Tinubu’s supporters claiming that he has endorsed the former Lagos governor, stressing that such claims were unhelpful to the APC presidential candidate.

Obasanjo said the meeting was, “more brotherly than political at the request of Bola.

“Those claiming to be insiders at the meeting, issuing statements on the discussion, and those crediting to me a statement I had not made are enemies of the visitor and are not doing the visit any good,” said Chief Obasanjo.

READ:  Governor Wike Pledges N20m Each To Families Of Policemen, Soldiers Killed By IPOB In Rivers 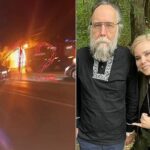 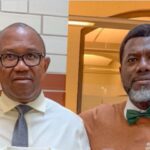