A show promoter, Stephen Uwa has revealed why Nigerian singer, Kizz Daniel was arrested by the police in Tanzania after he failed to show up for a paid concert in the country. 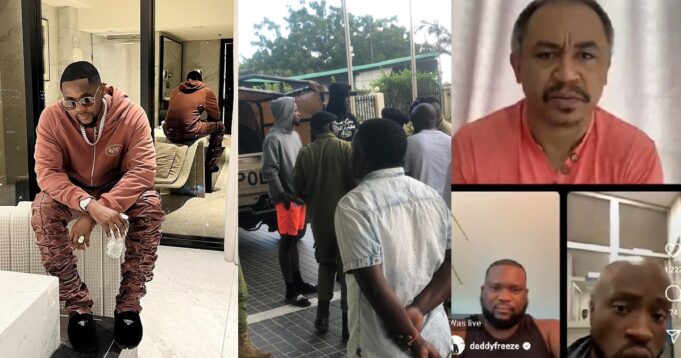 Why Kizz Daniel Refused To Perform In Tanzania

Speaking on what led to the singer’s arrest during an Instagram live session with Daddy Freeze, a media personality, Uwa said he paid Daniel $60,000 to perform at the show.

The show promoter also alleged that a day before the event, “Daniel said he would not be performing because the airline did not bring his bag containing his gold chain.”

Uwa said, “He only said the airline didn’t bring his bag. That is why he could not perform because his gold chain is not there and he had a gold chain on his neck. He wanted everything,” he said.

“I bought him different clothes but he said just because the airline didn’t bring one of his bags, he cannot perform without his gold on his neck.

“My company is new here (Tanzania). Paul O is the one I booked Kizz from. Paul O begged this guy ‘Please go to this show’. He called from America!

“I paid this guy $60,000 to perform on this show. I went down on my knees. I was like ‘Bro, you are damaging me, I’m a Nigerian. I am trying to build my company here. You are going to damage me’. I begged this guy ‘Save my career, save my life’. I was on the table with Kizz Daniel for like five hours begging him, kneeling for him.”

Uwa said the whole venue of the concert was damaged as the angry fans destroyed some of the items brought in by the sponsors of the show because of Daniel’s refusal to perform.

READ:  Checkout Femi Kuti's Rules For Any Man Who Wants To Date His Daughters 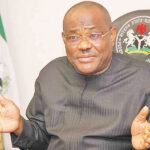 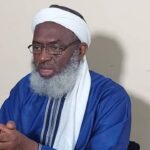