Former President, Olusegun Obasanjo has revealed that he doesn’t have any preferred candidate among those contesting the 2023 presidential election. 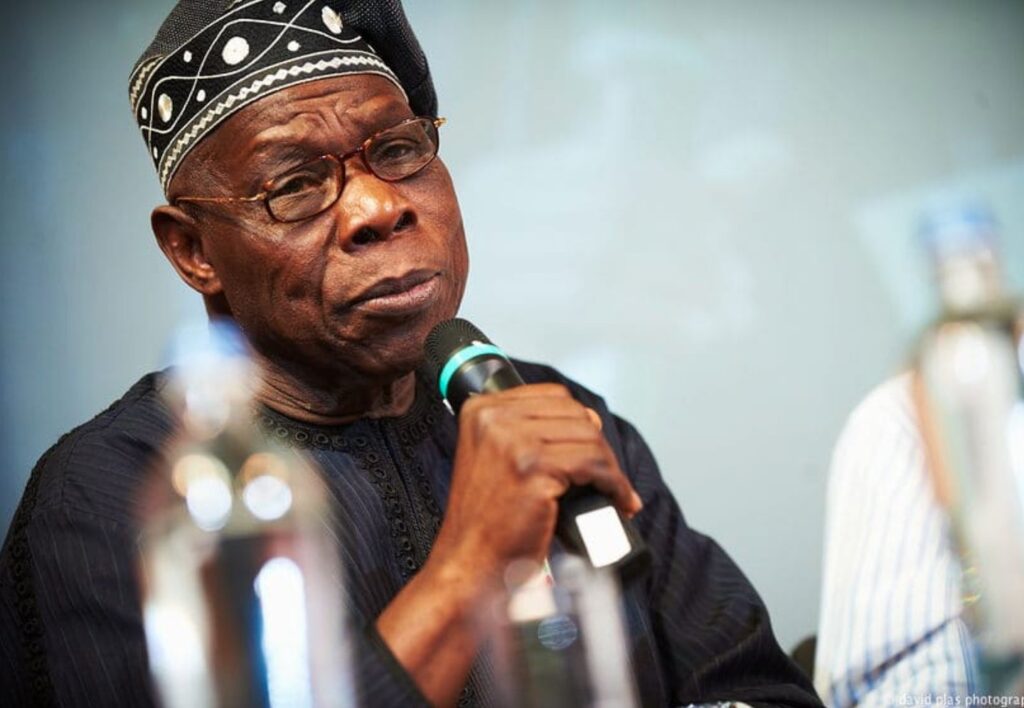 Obasanjo, who spoke on Sunday when he visited former Head of State, General Abdulsalam Abubakar in Minna, said he has national agenda, not a preferred candidate.

“I don’t have a special candidate for the 2023 presidential election but rather, I have a National Agenda,” Obasanjo declared.

Answering questions from Journalists after meeting General Abubakar, the former President said he was in Minna to visit the former Head of State who had been indisposed.

Obasanjo said, “I have come to see my brother who was indisposed and when he was abroad I had wanted to visit him but unfortunately, I missed him because the day I arrived in London to visit him was the day he left.

“So I said since I could not see him in London, I will come to see him in Nigeria and so, that is what I have come to do.

“He is special in a way and he was indisposed, so I had to come and see him. If there is anybody again who is special and indisposed that I have to see, I will see him. I am still strong enough.”

General Abdulsalami with his wife Justice Fati Abubakar after the meeting led Chief Obasanjo to his car at exactly 1.13 pm.

The former President immediately drove to General Ibrahim Babangida’s residence too where they also had another closed-door meeting.

KanyiDaily recalls that Olusegun Obasanjo had at different times met with Labour Party Presidential Candidate, Peter Obi, triggering speculations that the former president is supporting the candidacy of the former Anambra governor.

READ:  2023: I'll Carry Everybody Along If Elected As Nigeria's President - Amaechi Promises 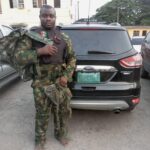 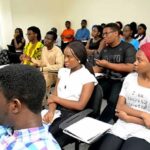