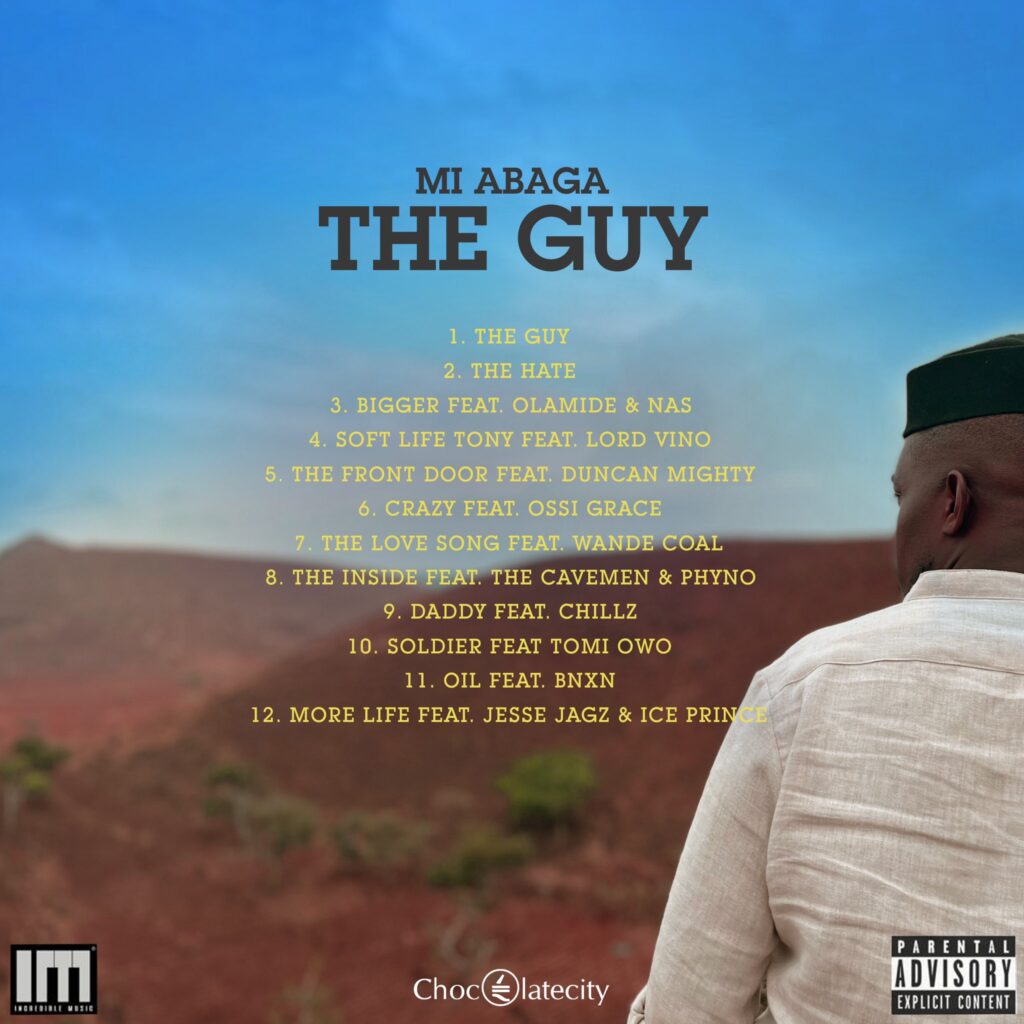 MI took to his official Instagram handle on Friday to announce the release of the album which is his seventh solo album.

He wrote, “Thank you all for riding with me. ‘The Guy’ album is out! My prayer is that this album makes number 1 & produces a number 1 record! Say a prayer for yourself in the comments.”

“The Guy,” is a 12-track album, which featured both foreign and local artistes.

Kanyi Daily recalls that the rapper had in July, said he would discontinue the use of his stage name ‘Mr. Incredible Abaga (MI Abaga)’ and announce a new performing name.

MI has won quite a number of awards and recognition. He won the Best Hip Hop Act category at the MTV Africa Music Awards in 2009.

Regarded as Africa’s greatest rapper, MI has done collaborations with some of the big names in the music industry, including 2baba Idibia, Don Jazzy, Wizkid Kel, Djinee, Shifi (Styl Plus), Skales, Jesse Jagz, Ice Prince, Hyce-age, Ruby, Lindsey and Leony amongst others.

In other news, Kanyi Daily had reported that MI, in April this year, announced his engagement To Eniola Mafe, disclosing that they would get married before the end of the year. 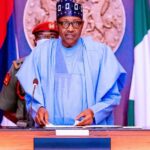