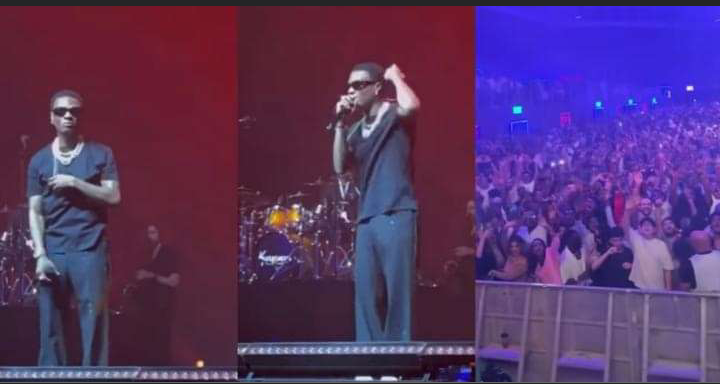 The Afrobeats superstar was slated to headline Week 4’s concert on Thursay which featured a host of other global musicians such as R3HAB and Afrojack.

During the concert, Wizkid thrilled fans at the NXT LVL Arena with a stunning performance of some of the biggest hits in his career including his first global hit song, “Ojuelegba”.

He also performed a host of other hits like Soco, Come Closer, and the highly-acclaimed ‘Essence’ in which he featured Afrobeat songstress,Tems, off his 2020 album, Made In Lagos.

Wizkid alongside DJ Tunez wowed the crowd with an energetic performance in what was the biggest highlight of the event at the 22,000 Capacity Arena in Saudi Arabia.

READ:  Guess Who Believes He's The Latest Celebrity on IG and Twitter 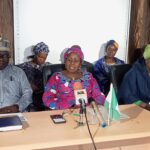 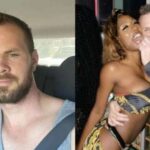