The Department of State Services (DSS) said some incriminating materials were found in the possession of Tukur Mamu, the media consultant to a popular Islamic cleric, Ahmed Gumi. 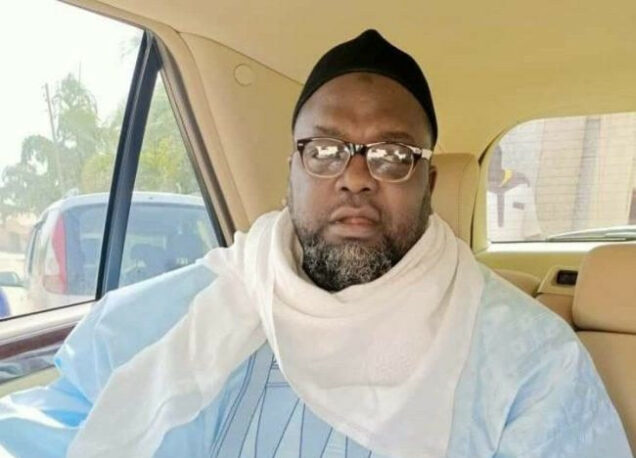 On Thursday, it was gathered that the DSS stormed Mamu’s residence and office around 12.30 am and carted away sensitive materials and computers.

Speaking on the development, DSS spokesman, Peter Afunanya said many things recovered were so incriminating, noting the arrested publisher will be charged to court.

”So far, appropriate security agencies have executed valid search warrants on Mamu’s residence and office. During the processes, incriminating materials including military accoutrements were recovered.

”Other items include large amounts in different currencies and denominations as well as financial transaction instruments. While further investigations continue, Mamu will, sure, have a day in court,” Afunanya said.

READ:  Amaechi Do Not Have The Power To Determine The Political Future Of Igbos - Ohanaeze Youths 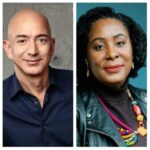