Nollywood actor, Yul Edochie has revealed that he’s still living together with his first wife, May Aligwe, despite their marital crisis after he took another wife. 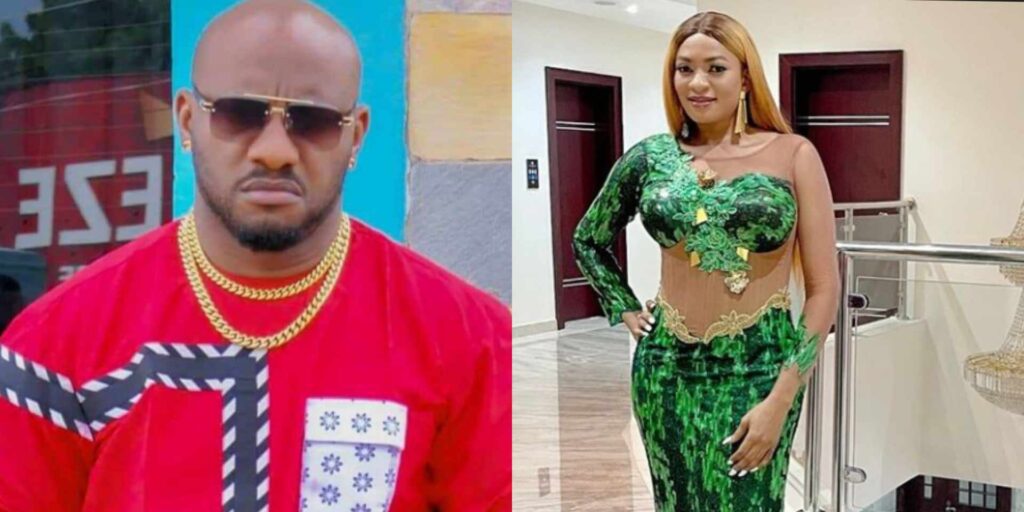 On Friday, Edochie penned a sweet birthday message to his first wife, praying for God’s protection in her life, and promising to love her forever.

The actor’s second wife, Judy Austin also surprised many people when she took to her Instagram page to wish May a happy birthday publicly.

READ:  Pius Anyim Says He Will Stabilize Nigeria In Six Months If Elected President In 2023

Linda’s comment didn’t sit well with Edochie who took to the comment section to confront the blogger, saying she should have verified the information before publishing.

The actor said an “estranged wife means a wife who is no longer living with the husband”, but he and May are still living in the same house in their mansion in Ajah.

Edochie wrote, “Linda you know, I have a lot of respect for you. This your caption no get naa. Estranged wife means a wife who is no longer living with the husband.

“Both of us are still living in the same house in our mansion in Ajah. So how is she estranged? Peter Obi will always say ‘go and verify’. You didn’t verify this one before writing Linda.” KanyiDaily recalls that Yul Edochie had previously unfollowed May Aligwe on Instagram, months after she unfollowed him over his second marriage to actress, Judy Austin Muoghalu. 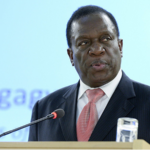 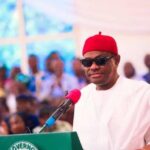