Four notorious armed robbery suspects who specialise in snatching motorcycles at gunpoint have been arrested by the Ogun State Police Command. 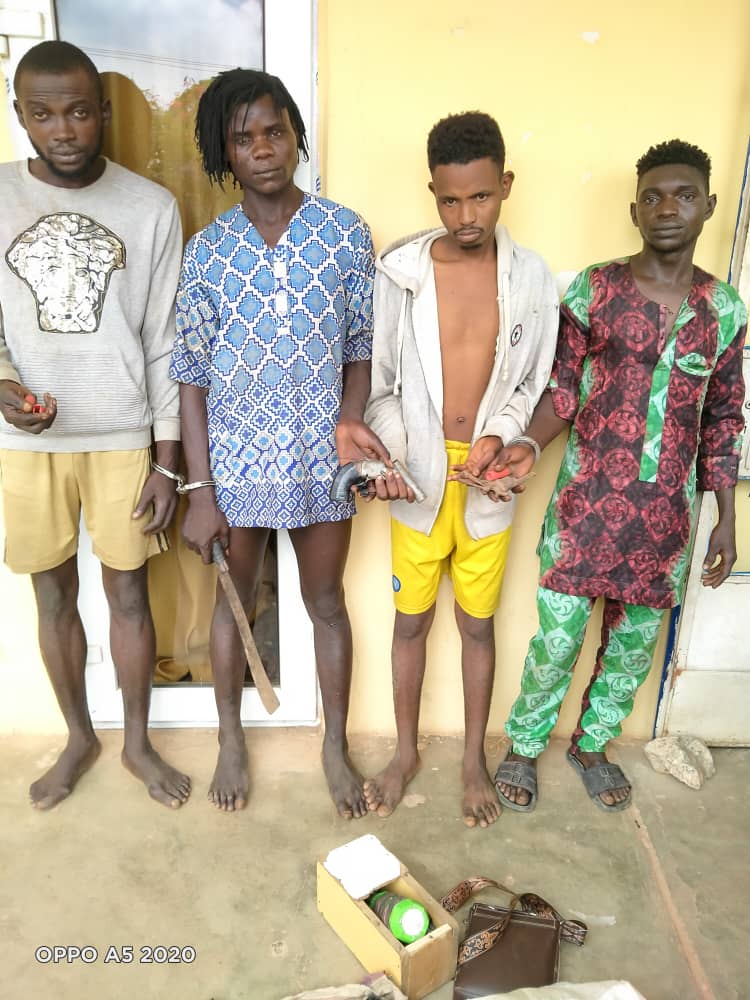 This was disclosed in a statement issued on Wednesday and posted on the Twitter handle of the command.

The statement said suspects were nabbed in the early hours of Monday 24th of October 2022.

It said the arrest followed a distress call received at Ajuwon police divisional headquarters at about 3 a.m, that the suspects were operating and had attacked one Sunday Doile at Onibudo area of Akute and snatched his Bajaj motorcycle at gunpoint.

The statement also said the DPO, Ajuwon division, SP Andrew Akinseye, upon the distress call, quickly mobilised his patrol team and moved to the scene.

“On sighting the policemen, the hoodlums who are about six in number took to their heels in different directions, while one of them escaped with the snatched motorcycle,” the statement reads.

“Others were hotly chased, and four amongst them were apprehended.

“On interrogation, they confessed been the syndicate responsible for various cases of motorcycle snatching in Ajuwon and its environs.

“They confessed further that their mode of operation is to use a motorcycle belonging to one of them to cross the one they want to snatch, and they will shoot their gun at the victim and order him to surrender his motorcycle.

“According to them, any of their victims who struggle with them will be hit on the head with an iron rod, and the motorcycle will be taken away while the owner is unconscious. They claimed to have killed one of their victims in the process. Recovered from them are; two locally made pistols, one iron rod, one cutlass, one live cartridge, three expended cartridges, and assorted criminal charms.

“Meanwhile, the Commissioner of Police, CP Lanre Bankole has ordered the immediate transfer of the suspects to the state criminal investigation department for discreet investigation.

“He also directed that the escaped members of the gang must be hunted for wherever they might be.”

In other news, Kanyi Daily reported that a traffic robber in Lagos was arrested in the early hours of Wednesday after robbing a motorist of his valuables.

He was arrested by men of the Lagos State Police Command. 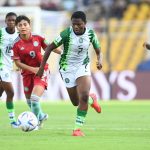 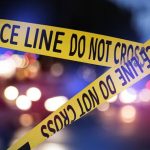