Nollywood actress, Cossy Orjiakor has taken to social media to call out her tenant, Chimezie Mba, who allegedly assaulted her and threatened to kill her.

Cossy Orjiakor Cries Out Over Her Tenant, Chimezie Mba

In August, the actress asked the public to hold Chimezie responsible if anything happens to her after he allegedly refused to renew his rent and threatened to beat her up.

In a new video shared on her Instagram page, Cossy said the tenant has refused to park out of her apartment after his rent expired.

She accused Chimezie of threatening to kill her and shared some videos to back her claims that he assaulted her and damaged her phone.

She wrote, “He promised to beat me up….. well he actually did. Tramadol gives people wings….Now he promise to kill me, he had a knife on him,” she wrote.

“……….I kept quite because someone I respect begged me to. Now you claim to have packed out from the Airbnb type of monthly apartment. Which his wife’s mum a doctor in Poland pays for. why is the door still locked.

“I Am going to court of Mediation on Monday and it gets worse from here. I Had a management. But some male tenants just like wahala. Especially the jobless ones like Chimezie. Henceforth I will not rent to any man only unmarried hardworking ladies.”

Swipe to Watch the video below: 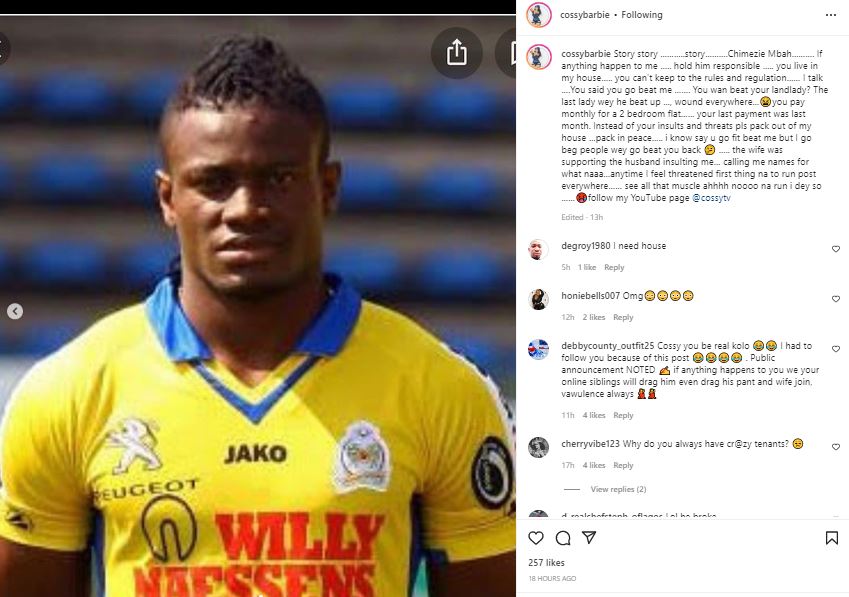 KanyiDaily recalls that Cossy Orjiakor had revealed that she dumped her German boyfriend, Abel Jurgen, because he refused to apologize to her with a ‘Frog Jump’ when he offended her.

READ:  "Never Turn Your Backs On Each Other Again" - Lola Omotayo Tells Psquare On Their 41st Birthday 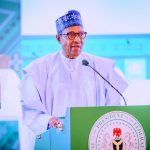 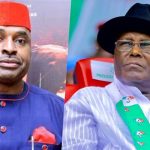