Gunmen have kidnapped an Islamic cleric, Alfa Sofiu Amolege, and his son at Oko- Olowo, a suburb of Ilorin, the Kwara State capital. 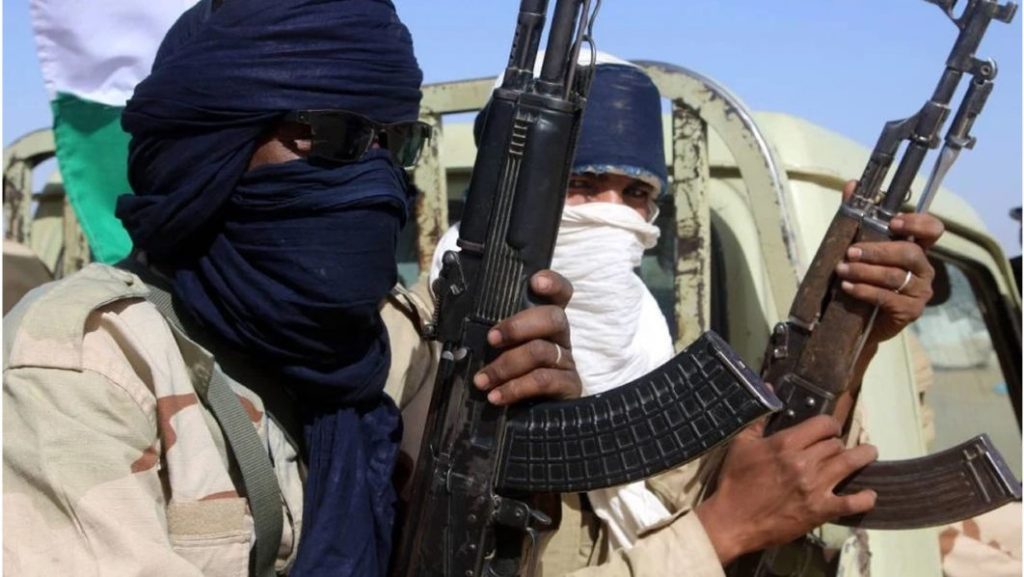 Islamic Cleric And His Son Abducted In Kwara

It was gathered that the gunmen broke into the cleric’s home in the early hours of Saturday, after removing the burglar-proof in the window and abducted three victims including a Muslim cleric and his son.

A source said an attempt by one of the victims to escape was met with stiff resistance from the kidnappers who reportedly rained bullets on him and also macheted him.

The kidnappers reportedly left the victim, thinking he was dead. He was later taken to an undisclosed private hospital in Ilorin where he is now recuperating.

The father of the victims, Imam Amolegbe said the kidnappers have already contacted the family to demand a ransom of N100 million for the two that were abducted.

“The kidnappers have contacted us and they are asking for N100 million ransom. We have begged them to accept N10 million, which we do not even have.

“I am appealing to the state government and men of goodwill to assist us in getting my son and grandson out of the den of the kidnappers,” he said.

Police spokesman in Kwara, Ajayi Okasanmi, who confirmed the incident happened on Saturday, said two suspects have been arrested in connection to the crime.

“Police are already investigating the matter. Efforts are also at an advanced stage to rescue the victims. Meanwhile, two suspects have already been arrested,” he said.

KanyiDaily had also reported how a member of vigilante group was shot dead by his stepson, Suugbomsumen Adamu, while testing the efficacy of his charms at their home in Jada Local Government Area, Adamawa state. 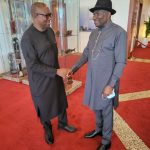 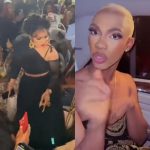