A member of vigilante group simply identified as Yusuf has been shot dead by his stepson, Suugbomsumen Adamu, while testing the efficacy of his charms at their home in Jada Local Government Area, Adamawa state. 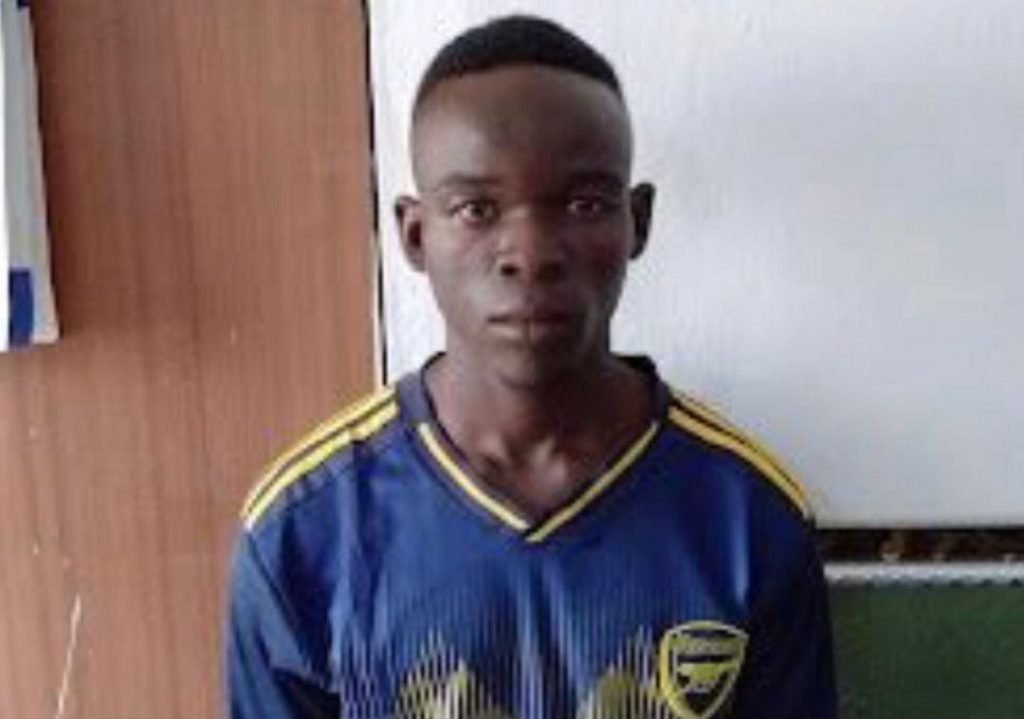 It was gathered that the incident happened on Sunday when Yusuf, who was said to be drinking a gin known whiskey, sighted his stepson on his way back home.

On that fateful day, Yusuf was said to have called Adamu and turned his loaded dane gun on himself by putting it on his stomach and asked him to hold it and shoot it.

Adamu was said t have refused but the vigilante insisted that he must do as he had commanded him. In obedience to his stepfather’s command, the young man pulled the trigger of the gun which penetrated and fatally wounded the vigilante.

The deceased who allegedly acted under the influence of alcohol was believed to have fortified himself with the protective charms, but the charms woefully failed him.

Yusuf was rushed to a nearby hospital where he was confirmed dead.

Confirming the incident, the spokesperson of the police command, SP Suleiman Yahaya Nguroje, said whoever is found wanting will be charged to court.

Nguroje said, “The shooter had been taken into custody. The police will thoroughly investigate the matter and make sure justice is served, regardless of the relationship between the deceased and the alleged shooter.”

KanyiDaily had also reported how a 42-year-old woman, Temitope Akinola was arrested for killing her two-year-old grand daughter with Sniper over dislike for the child’s father. 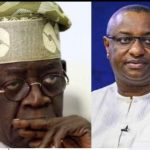