The Shehu of Borno, Alhaji Abubakar El-Kanemi has described the ideology of Boko Haram as meaningless, and not derived from any Holy Book. 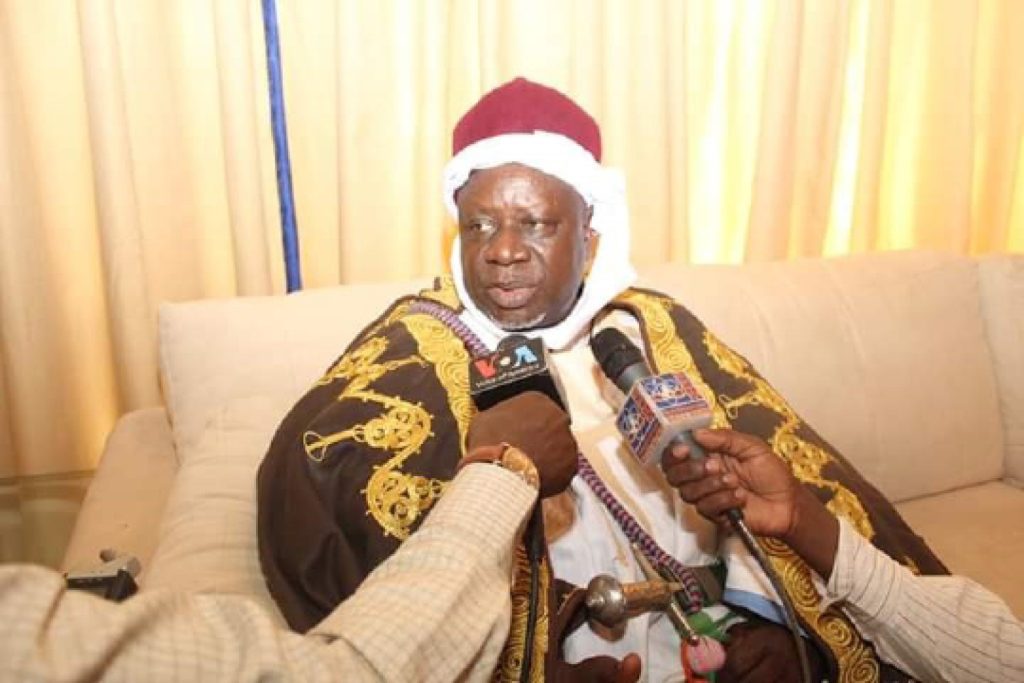 The monarch spoke on Tuesday when he hosted the Director, Defence Information, Maj.-Gen. Jimmy Akpor and a team of journalists visited him in his palace in Maiduguri.

According to him, the challenge of terrorism was created by outsiders who came to settle in Borno in the name of acquiring Qur’anic education.

El-Kanemi lauded the effort of the military in confronting the menace of terrorism in Borno and the North East, stressing that Borno people had suffered so much.

He said both Borno and the Federal Governments had done well in the fight against terrorism and rehabilitation and resettlement of victims across the state.

READ:  Trump Praises Buhari For Banning Twitter In Nigeria, Says He Should Have Done The Same

The traditional ruler recalled that 17 out of 27 Local Government Areas of Borno were under the control of Boko Haram insurgents before President MuhammaduBuhari took over power in 2015.

He said that as of now, no local government in the state is under the control of any terrorist group because of the relentless effort of the military.

“Boko Haram is something meaningless, mindless, without any sense of direction. None of the holy books either the Holy Qu’ran or Bible indicate that you kill one another, show disrespect to people, burn people’s property and cause distress.

“We don’t know that ideology, we don’t know how they decided to do this. These people came to Borno simply because Borno is home of peace and hospitality; the Borno people like strangers, they like one another, they were doing their legitimate and local businesses.

“So these people came to Bono and requested for a place to settle while not knowing that they have an ideology which they came with and polluted the minds of the youths and created havoc in this part of the country.

“So many people died, many people were killed at that time, it was a very sympathetic situation around 2009; that was maybe three months or so months of my appointment, because I was appointed in March 2009.

“They detonated bomb on me, but lucky enough I escaped with the late deputy governor,” he said.

El-Kanemi lamented that terrorism also had serious economic consequences to the state, including the disruption of electricity supply and closure of Maiduguri airport at one time.

He said that the nation’s porous borders provided opportunity for the terrorists to come in any time, do whatever they like and go back to their respective countries.

The monarch said that community support to the military and other security agencies played crucial role in returning peace to the state.

He commended the state government for returning displaced persons back to their ancestral homes, as well as taking care of terrorists who surrendered.

On the surrendered and rescued ex-fighters and their families, Shehu said that no community had ever rejected any of them, warning those peddling false information to desist.

KanyiDaily recalls that Boko Haram terrorist group recently kidnapped and killed over 20 women labelled as witches in the Gwoza community in Borno state. 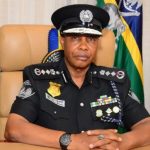 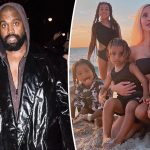