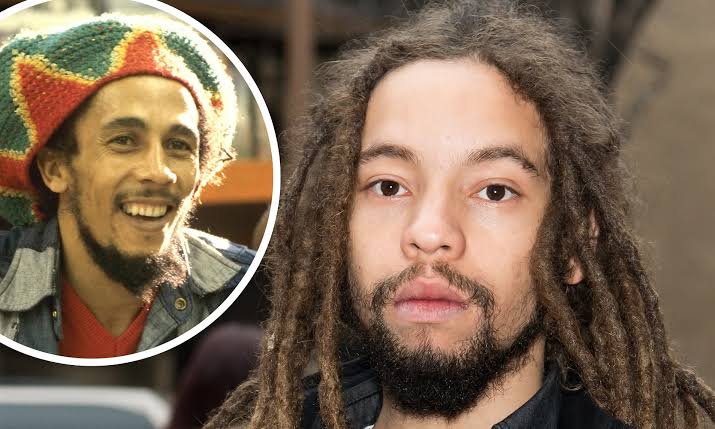 It was gathered that the deceased who is also a reggae musician was found unresponsive in a vehicle in the United States on Tuesday, according to the streaming service TIDAL.

According to Daily Mail, Jo Mersa had suffered from asthma his entire life, and the Florida radio station WZPP claimed he had died of an asthma attack.

Music platform Tidal expressed condolences on its Twitter page: “Forever in our hearts”.

Joseph Marley, who went by his stage name Jo Mersa, reportedly spent his younger years in Jamaica, where he attended Saints Peter and Paul Preparatory School.

According to his biography, he later moved to Florida, USA, where he attended Palmetto High School and studied studio engineering at Miami Dade College.

Joseph began his music career in 2010 with the single ‘My Girl’, which featured his cousin Daniel Bambaata Marley.

Joseph is survived by his wife and a daughter, as well as 12 siblings.

Scores of fans and well wishers expressed condolences to the family of the late reggae singer.

Among them is Culture and Entertainment Minister Olivia Grange, who said she was deeply saddened by Joseph’s death.

“We were graced by Joseph, whose stage name was Jo Mersa, performing at our Jamaica 60 Launch in Miramar, Florida, United States in May this year,” Grange wrote on Facebook on Tuesday.

“I extend my deepest condolences to Stephen, Jo’s mom, Kerry, the Marleys and other family members.

“My heartfelt sympathies to Joseph’s friends and associates and to the reggae music fraternity and fans everywhere,” she stated.

Grange said that Joseph’s untimely passing at such a young age, was a “huge loss to the music as we look to the next generation.”

I am deeply saddened by the news that artiste Joseph Marley, son of Reggae star, Stephen Marley and grand son of Reggae super star, Bob Marley has died.

We were graced by Joseph,whose stage name was Jo Mersa, performing at our Jamaica 60 Launch in Miramar, Florida, USA in May. pic.twitter.com/6DyHkYcNsI

READ:  Charly Boy To Apostle Suleman: I Dreamt Some Women Attacked You And Cut Off Your Penis

He added that “the loss of a child is a devastating blow and something no parent is prepared for.

“I send my condolences to Stephen and the entire Marley family. May he rest in eternal peace.”

KanyiDaily had also reported how a Nigerian rapper, Dablixx Osha Marleba died after releasing a song where he said his mother dreamt of his death.