Stephen ‘Twitch’ Boss, a popular DJ on Ellen Degeneres talk show, has died of apparent suicide at a hotel in Los Angeles at the age of 40. 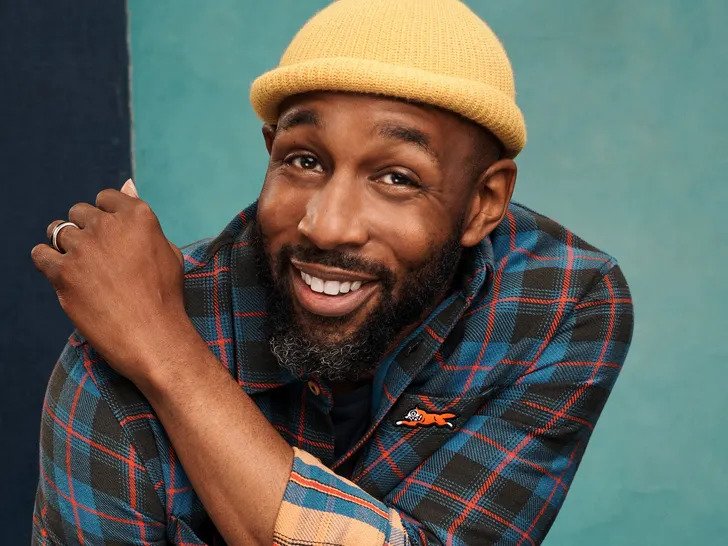 According to TMZ,  law enforcement sources said Stephen’s wife, Allison Holker Boss ran into an LAPD station Tuesday, and she was frantic because she said Stephen had left home without his car, which is quite unlike him.

A short time later, police got a call for a shooting at a Los Angeles hotel and they found Stephen there, dead from an apparent self-inflicted gunshot wound.

There were no signs of foul play and the case has been handed over to the Los Angeles County Coroner’s office which confirmed that Boss was pronounced dead around 11:25 a.m. Tuesday morning in the Los Angeles suburb of Encino.

Boss died by suicide, according to the LA County Medical Examiner. The LA County Coroner’s Office concluded their examination and published the report on his death on Wednesday.

Allison Holker Boss, 34, with whom Stephen shares three children, confirmed his death in a statement issued on Wednesday.

“It is with the heaviest of hearts that I have to share my husband Stephen has left us,”  Allison Holker confirmed.

“Stephen lit up every room he stepped into. He valued family, friends and community above all else and leading with love and light was everything to him. He was the backbone of our family, the best husband and father, and an inspiration to his fans.”

“To say he left a legacy would be an understatement, and his positive impact will continue to be felt. I am certain there won’t be a day that goes by that we won’t honor his memory. We ask for privacy during this difficult time for myself and especially for our three children.”

Closing her statement, Allison shared a message for her husband. “Stephen, we love you, we miss you, and I will always save the last dance for you,” she concluded.

Taking to her Instagram page on Wednesday, DeGeneres paid tribute to her friend, Stephen “Twitch” Boss, saying she was “heartbroken” at the news.

She wrote, “I’m heartbroken. tWitch was pure love and light. He was my family, and I loved him with all my heart. I will miss him. Please send your love and support to Allison and his beautiful children – Weslie, Maddox, and Zaia.”

READ:  Rema, Omah Lay React After Being Called Out Over 'Poor Performances' At Afronation

I’m heartbroken. tWitch was pure love and light. He was my family, and I loved him with all my heart. I will miss him. Please send your love and support to Allison and his beautiful children – Weslie, Maddox, and Zaia. pic.twitter.com/lW8Q5HZonx

Stephen started DJing on Ellen’s show in 2014, and was with her until the show ended in May 2022. He had become an executive producer on the show in 2020.

He became famous in 2008 when he was runner-up on “So You Think Can Dance.” He went on to do some acting, landing several roles where he could show off his dance skills. Stephen played Jason in the ‘Step Up’ movie franchise, and he was also in “Magic Mike XXL.”

Twitch and his wife, Allison Holker got married in 2013, and had just celebrated their 9-year anniversary on Saturday, December 10. They had three kids.

KanyiDaily had also reported how a Nigerian rapper, Dablixx Osha Marleba died a few months after releasing a song where he said his mother dreamt of his death. 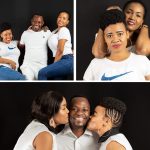 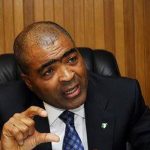