American rapper, PnB Rock has died after being shot during a robbery at the Roscoe’s House of Chicken & Waffles restaurant in South Los Angeles. 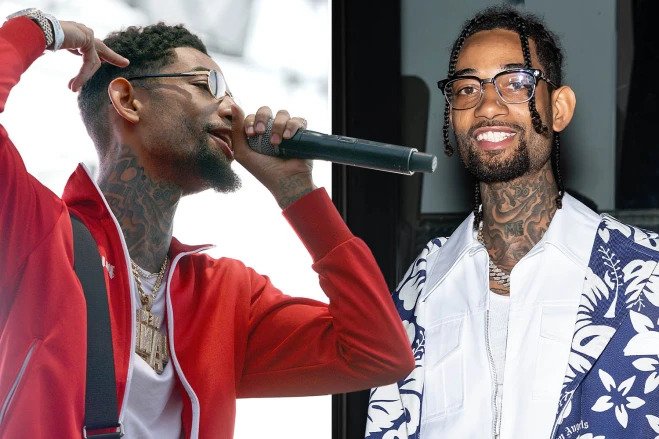 The 30-year-old rapper, whose real name was Rakim Allen, had been at the restaurant with his girlfriend, who had posted a location-tagged photo in a since-deleted Instagram post.

PnB Rock, who was shot around 1:15 p.m on Monday at the restaurant, was “being robbed of his jewelry” and graphic footage circulating online showed him “fighting for his life.”

Los Angeles police Captain, Kelly Muniz said the shooting took place at the famous eatery on Main Street and Manchester Avenue after a suspect brandished a firearm inside the restaurant and demanded items from the victim.

Muniz did not reveal the victim’s identity, but sources said that Rock was targeted for his jewelry and he was shot almost immediately by the assailant during the robbery.

“As they were eating, at least one suspect approached them with a firearm and demanded the victim’s property,” said LAPD Captain Kelly Muniz.

“There was some sort of verbal exchange at this point, we were not able to get audio in the investigation. Then, the suspect shot the victim several times. The victim then fell to the ground and the suspect removed some items from the victim.”

“He shot the victim and ran out the side door to a getaway car and then fled the parking lot,” Muniz said, adding that the victim was taken to a hospital and pronounced dead at 1:59 p.m.

PnB Rock Cause of death

A Roscoe’s employee said that he heard the shots and rushed to try and help.

He said, “I ran in to see what was going on and the dude was shot like three times in the chest. I start applying pressure on the hole that was closer to where i thought would kill him. I did the one on the chest.”

Fans of PnB Rock, who leaves behind his two daughters, began to arrive at the scene after police cleared the investigation area to pay their respects, leaving flowers and messages.

The fans told reporters that they knew PnB Rock was in the area due to a since-deleted Instagram post made by his girlfriend, Stephanie Sibounheuang, which included a geotag of their location.

According to a law enforcement source, Los Angeles Police Department investigators are examining security video from inside the restaurant to identify the shooter.

They also are checking surrounding businesses to see whether security systems captured any images of the suspect leaving on foot or in a vehicle.

This comes a few months after 33-year-old American rapper, Slim 400 died of gunshot injury after he was also shot in Los Angeles, California. 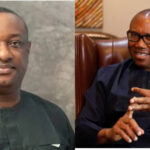 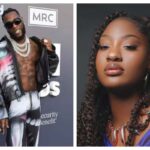