The presidential candidate of the Labour Party, Peter Obi has reacted to allegations by the spokesperson for the All Progressives Congress (APC) Campaign Council, Festus Keyamo, that he was is planning a fake assassination attempt on himself. 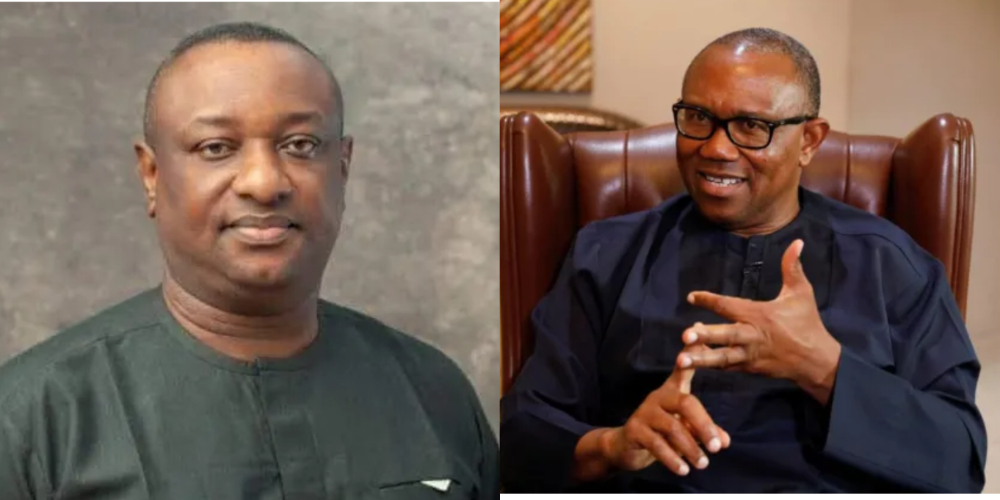 KanyiDaily recalls that Keyamo had alleged that Obi was planning to fake an assassination attempt on himself by hiring some LP supporters dressed in the APC caps and T-shirts to attack some of his party offices in a bid to gain public sympathy and malign the APC.

Reacting in a statement on Monday, Obi’s Media Aide, Emeka Obasi, described the allegation as fallacious, saying he was surprised it was coming from a personality like Keyamo.

Obasi said, “It is a fallacy! You media people should also know when you see something fallacious. Does Peter look like someone who pretends or fakes things?

“What do we gain to start faking assassination attempt? Are they in any way trying to carry out such an attempt and seeking to blame Obi for it? The public deserves to know and that’s why we should put it up in the press.

“Does Keyamo know more than we know and just use this opportunity to cry wolf? What is his plan for uttering this kind of stupid statement? Does he think Obi is part of the Old Order who are always desperate for power? Whenever he says ‘Go and verify’, does it look like scheming?

“But we are aware of what Keyamo has done before. It is not out of place for him to say things like Obi is attempting to fake his assassination attempt? It is a terrible thing to say.”

This comes hours following the assassination attempt on Senator Ifeanyi Ubah’s convoy by some gunmen who riddled his bulletproof car with bullets, killing his two police escorts and three aides. 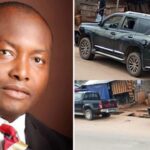 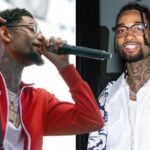