The General Overseer of Wisdom Church of God International warned, Prophet Bisi Olujobi has called on Nigerians to pray for the presidential candidate of the Labour Party, Peter Obi ahead of the 2023 general election. 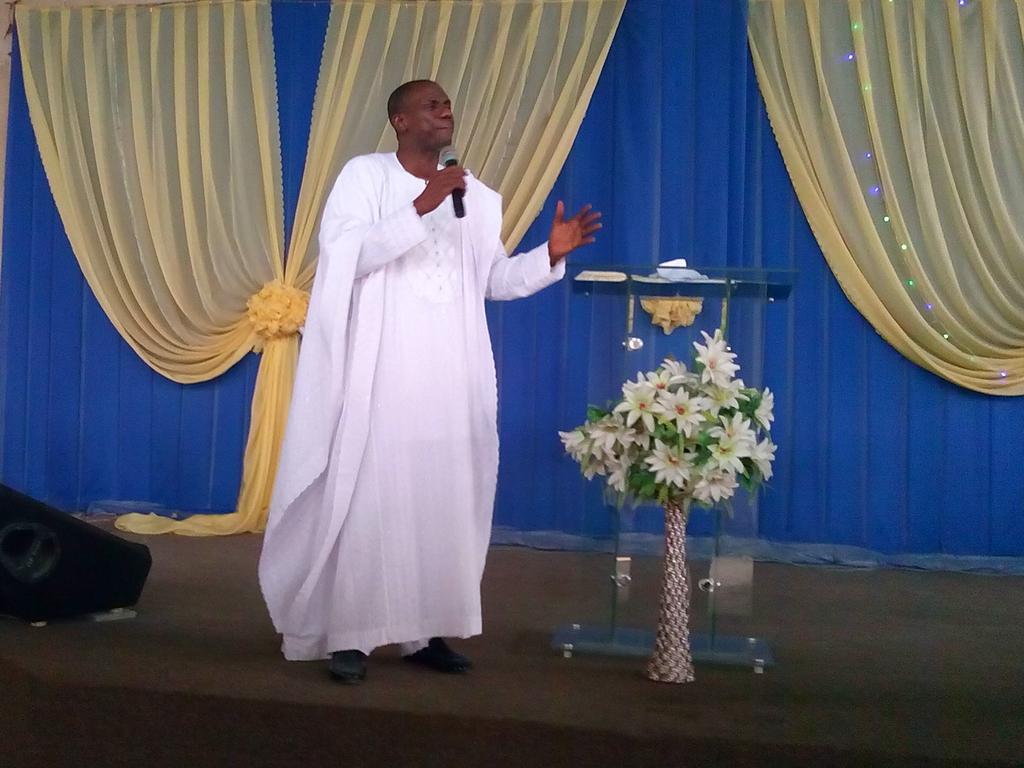 In a statement on Monday, the cleric advised Christians to embark on “strategic warfare prayer against assassination” on the life of the former Anambra governor.

“There will be an attempt on his life. If they pray well, it will be averted”, he said.

He noted that Adeleke was ordained “to re-write the history of Osun State with a golden pen.

“That is the main reason God chose him above others, the people have suffered enough. God and men will not forgive him if he does otherwise.”

On the 2023 governorship battle in Lagos, the prophet called the Peoples Democratic Party (PDP) standard bearer “a joker”.

“Olajide Adediran (Jandor) is a joker, he will lose gallantly unless an immediate step is taken.”

“Okorocha needs to pray very hard for him not to suffer heavy loss politically.”

On Ike Ekweremadu, the religious leader said the Senator would not “have an upper hand” in the case in the United Kingdom.

“It has been settled spiritually against him except he prays very well”, the statement added.

Meanwhile, the General Overseer of the Champions Royal Assembly, Prophet Joshua Iginla has condemned the Muslim-Muslim ticket fielded by the All Progressives Congress (APC).

READ:  PANDEF To Buhari: Why You Should Not Cancel Amnesty Programme 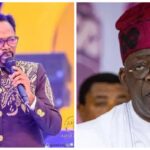 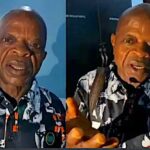