The Minister of State for Labour and Productivity, Festus Keyamo said the presidential candidate of the Labour Party, Peter Obi is ahead of the Peoples Democratic Party (PDP) flagbearer, Atiku Abubakar in terms of capacity and experience. 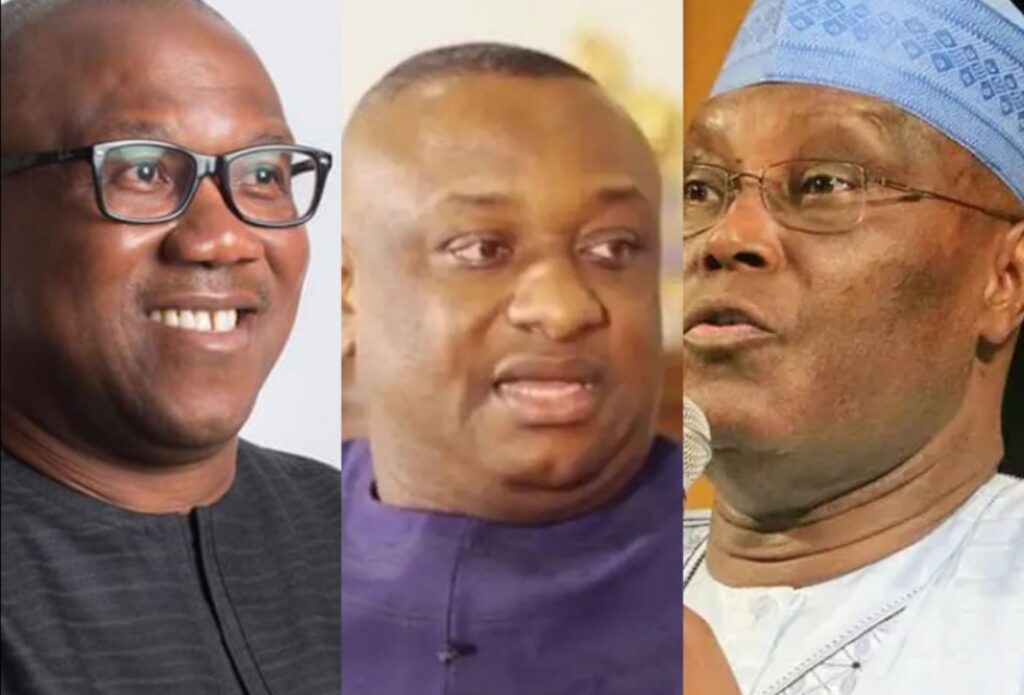 Speaking in an interview on Channels TV on Friday night, the minister said the former vice-president is the least among the three leading presidential candidates in terms of capacity to make decisions.

According to him, Atiku has never held any executive position of his own, whereas, Obi and the presidential candidate of the All Progressives Congress (APC), Bola Tinubu are former governors who have occupied positions where they can make final decisions.

Keyamo, who noted that Atiku is not tested and trusted, said it would be wrong for Nigerians to hand over the leadership of the country to the PDP candidate come 2023.

“Asiwaju Bola Tinubu has the capacity to make the final call. The major rival we have today has not held any executive position where he makes the final call in government so we can not second guess.

“Atiku Abubakar has never held any government position where he makes the final call. He was Vice President, he was not the chief executive, he was never Governor, he was never anything.

“A Vice President does not make the final call. Atiku Abubakar is not tested, he’s not trusted. He has never held any such position, even Obi is ahead of him.” 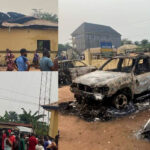 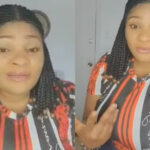