The presidential candidate of the Labour Party (LP), Peter Obi has responded to a comment by his counterpart in the Peoples Democratic Party (PDP), Atiku Abubakar, that it will be a miracle for him to become president in 2023. 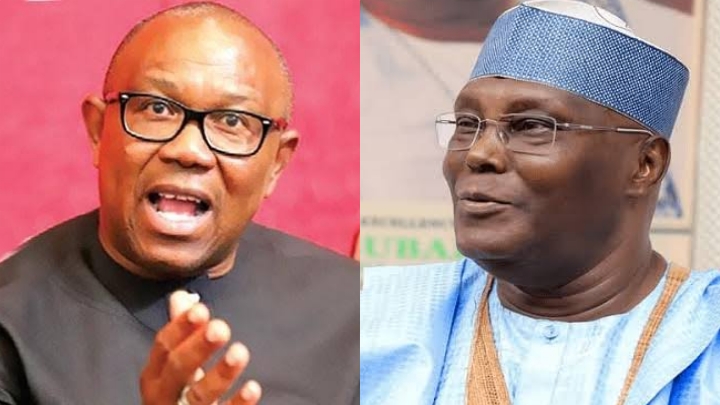 KanyiDaily recalls that the former vice-president said expecting the Anambra ex-governor to win the 2023 election would be a “miracle” because LP doesn’t have political structures.

Reaction on Monday during an interview with Channels Television, Obi said his political journey has been a tale of miracles, adding that he is looking forward to another miracle come 2023.

“I ran for governor in a party that was less than one year old, when I started in 2003 and won the election, they declared somebody else, I went to court and everybody said it was impossible, there is no way, it has never happened before but after three years, the court declared me the winner.

“And then in 2007, about one year in office, INEC conducted an election and Andy Uba won and was sworn in as governor, I went to court again to seek the interpretation of our constitution that my tenure is four years, everybody said it will never happen but again the Supreme Court declared me the winner which is why you have staggered election in various states today.

“I can go on an on and tell you so many things that have happened in this my journey which can be termed a miracle, and I am looking forward to the next miracle next year to complete the miraculous journey of my political life.”

Speaking further regarding his relationship with Atiku and the PDP, Obi said it is true that he did not tell Atiku Abubakar before resigning from the PDP.

READ:  Donald Duke Is Back In Presidential Race, Says He Have Answers To Make Nigeria Right

He said, “I did not even tell my family. I did not want anyone to talk me out of it. Vice President Atiku remains my respected elder brother, and what he has said is true.

When I left the PDP I did not tell him and other respected persons in my life including my family. There is a time in your life that you take a decision which you consider appropriate for your own future.”

According to Obi, his decision to leave PDP was in the best interest of his future and the future of Nigeria. He recalled that when he left the opposition party, his stand was that he would rather do the right thing and fail than do the wrong thing and succeed.

KanyiDaily recalls that Atiku Abubakar had recently described Peter Obi as his good friend on his 61st birthday, asking God to grant the former governor good health and vitality. 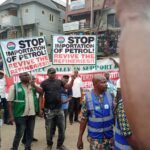 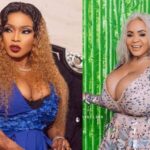