An Ogba magistrates’ court in Lagos has remanded two men in prison for allegedly threatening to post nude pictures of a woman on social media. 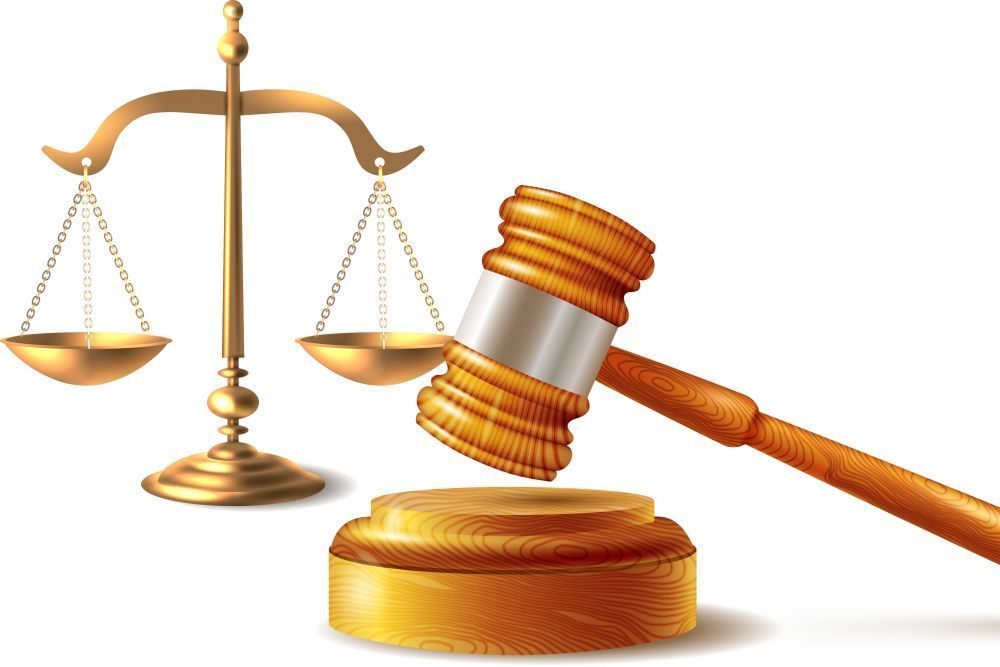 Men Sent To Prison For Blackmailing Their Neighbour

It was gathered that the two men identified as Hillary Ogbodo (23) and Joseph Chukwudi (23), allegedly took the nude pictures of their female neighbour.

The prosecutor, Akeem Raji said that after they took the pictures they sent one to the woman demanding N200,000 failure of which they threatened to upload the pictures on social media.

The suspects pleaded not guilty to the charges against them.

The magistrate, Mrs B O Osunsanmi, granted them bail in the sum of N300,000 with two sureties in like sum. The case was then adjourned to February 6, 2023.

KanyiDaily had also reported how Kenyan gospel singer, Mary Lincoln made headlines after her nude photos were leaked on social media after she allegedly sent to a wealthy man for money.

Related Topics:courtgistMETRONewsNudeNude Photos
Up Next