A hit-and-run driver, Charles Polevich, 72, who killed Robert Maraj, the 64-year-old father of American rapper Nicki Manaj, has been sentenced to one year in prison. 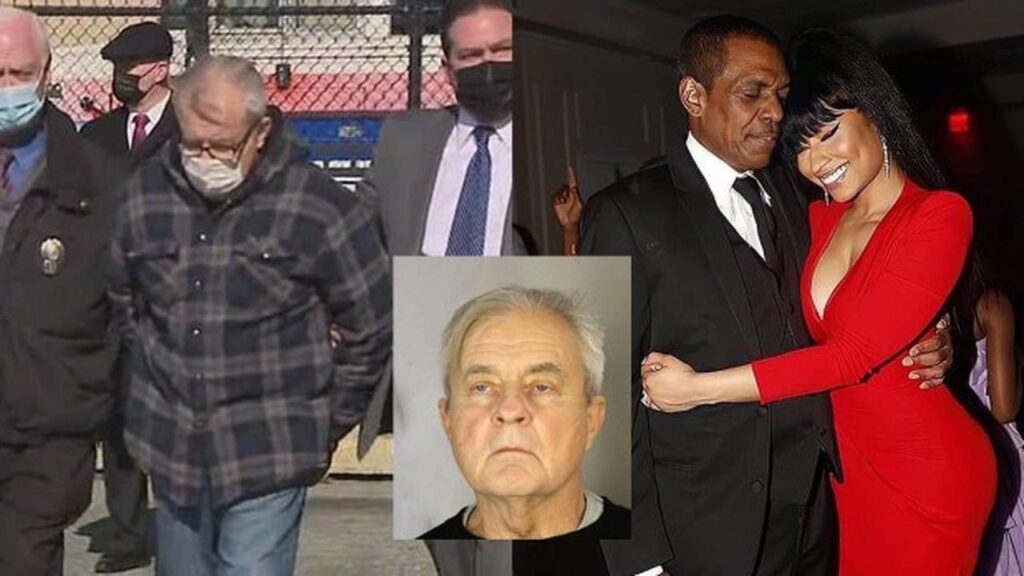 KanyiDaily had reported how Robert was killed after being hit by a vehicle that left the scene of the accident between Roslyn Road and Raff Avenue in Nassau County, New York.

Polevich was said to have initially got out of his car and looked at the injured man on the ground, but then drove off, didn’t call 911, garaged his car, and covered it with a tarp.

The driver later turned himself in for hitting Robert after police officers tracked him down to his home in Mineola and found his damaged car in the garage.

Prosecutors sought a sentence of three years behind bars, but Nassau County Judge Howard Sturim was however said to have reduced the sentence to one year.

Polevich, who pleaded guilty to leaving the scene and tampering with evidence in the crash that killed Maraj, was also ordered to pay a $5,000 fine and had his driver’s license suspended for six months.

“One year? That’s a slap in the face for the family,” Nicki Minaj’s mom, Carol Maraj, told the judge. “[He] just left him on a street like a dog.”

The judge reprimanded Polevich for his “cold and callous reaction” to hitting Maraj and said, “the criminality here was a result of the defendant leaving the scene.”

But the light sentencing came because Polevich had no prior criminal history and wasn’t under the influence of drugs or alcohol, said Sturim. He added that “his criminality… was not the cause of death.”

Polevich’s lawyer, Marc Gann, suggested his client may have had a medical issue at the time of the crash and that he wasn’t fully aware of what had happened when he fled.

Polevich said in court that he’s “been heartsick since realizing the extent of the tragedy” and that there was “no excuse” for his behavior.

Wearing glasses and a somber expression, Polevich also spoke in court, offering his “sincerest apologies” to the victim’s family.

“I feel deep sadness and remorse for the loss of Robert Maraj’s life. I feel compassion for his wife, Mrs. Maraj and [his] family. I had no malicious intent. I completely accept responsibility for my actions,” he said.

Polevich’s attorney said after the hearing that the autopsy report showed Maraj had alcohol in his system when he died.

“I don’t want to disparage anybody but there were substances in the autopsy report that Mr. Maraj appears to have been under the influence of at the time of the accident,” Gann told The Post, adding, “I’m not saying that minimizes Mr. Polevich’s criminal conduct or criminal responsibility.”

The tragic news about her father’s death comes four months after Nicki Minaj welcomed her first child with her husband, Kenneth Petty.