Popular Nigerian singer, Davido has returned to social media with his fiancee, Chioma Rowland, following the demise of their three-year-old son, Ifeanyi Adeleke. 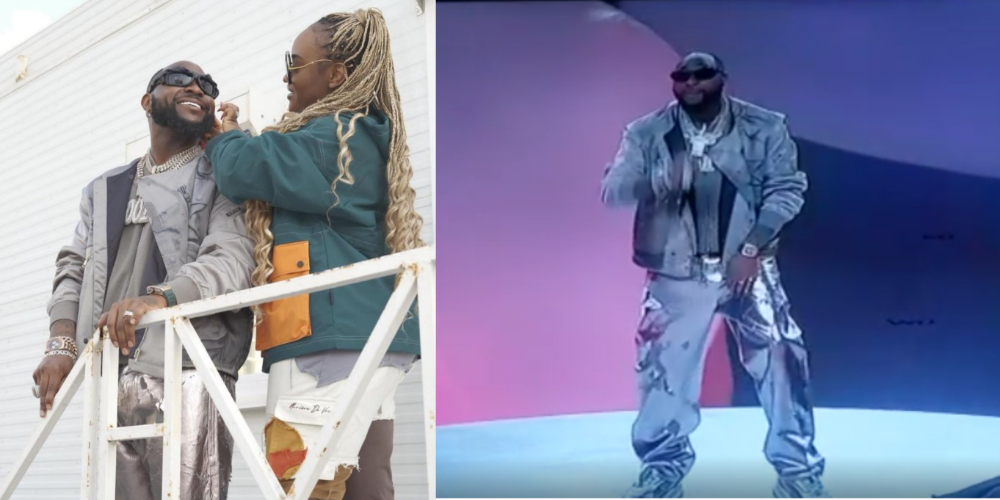 Davido And Chioma In Qatar

The music star and his lover had been grieving the loss of their son as they became inactive on social media platforms and avoided public events.

Taking to his Instagram page on Sunday, December 18, Davido shared pictures of himself with Chioma and members of his crew from Doha, Qatar ahead of his performance at the closing ceremony of the World Cup.

READ:  DSS Confirms Arrest Of Chiwetalu Agu, Says Nigerian Army Handed Him Over To Them

The Nigerian singer later joined the duo of Aisha and Trinidad Cardona to perform ‘Hayya Hayya’ (Better Together) at the finals of the 2022 FIFA World Cup on Sunday.

The trio performed the FIFA theme song before the estimated 88,000 fans in attendance just before Argentina take on defending champions in the final match at Lusail Iconic Stadium, Qatar.

Many appreciate the compactness of Qatar World Cup, the stupendous facilities and the surprise outcome of some matches that will remain green in their memories.

KanyiDaily recalls that the Super Eagles crashed out of the race to qualify for the 2022 World Cup in Qatar after drawing 1-1 with the Black Stars of Ghana and losing on aggregate at the MKO Abiola Stadium in Abuja on Tuesday, March 29, 2022.