British fashion designer Vivienne Westwood is dead. She died at 81. 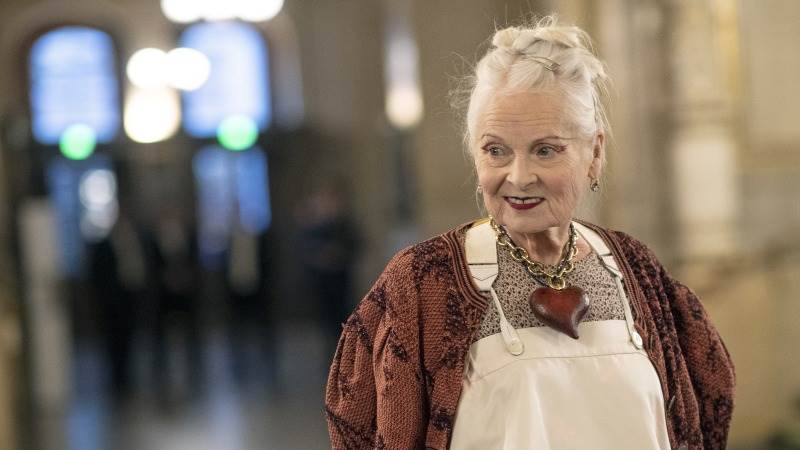 Her Fashion House shared the news via a statement on Twitter. It reads:

“29th December 2022. Vivienne Westwood died today, peacefully and surrounded by her family, in Clapham, South London. The world needs people like Vivienne to make a change for the better.”

Vivienne Westwood Cause of death

The statement indicated that she died “peacefully and surrounded” by her family.

“I will continue with Vivienne in my heart.

“We have been working until the end and she has given me plenty of things to get on with.” 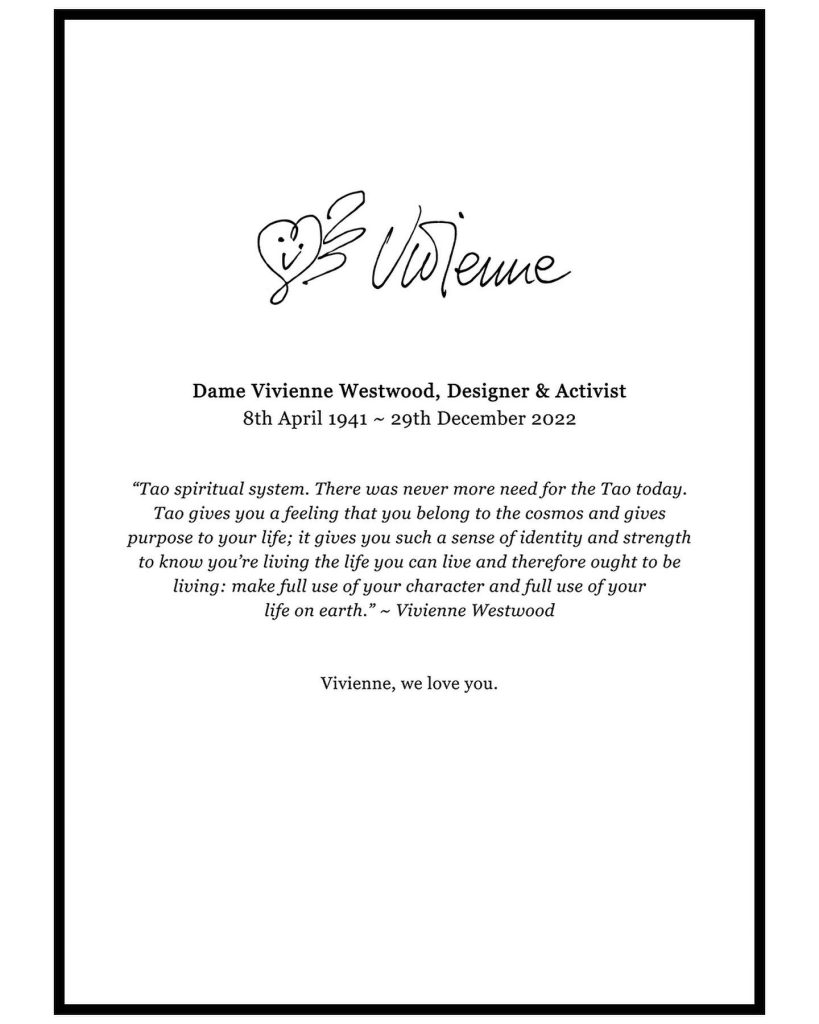 Dame Vivienne Westwood came into the fashion scene in the 1970s, with her androgynous designs, slogan t-shirts and irreverent attitude towards the establishment.

She was known as a staunch activist and brought causes she cared about, like climate change, to the catwalk.

In 2006, Vivienne was made a Dame Commander of the Order of the British Empire (DBE) for her services to fashion.

In other news, Brazil football legend, Pele is dead. He died few hours ago. 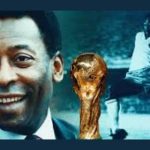 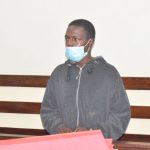