A high-tension wire in the Utako area of the Federal Capital Territory, on Saturday, electrocuted a middle-aged Abuja man identified simply as Ezekiel, while trying to steal it. 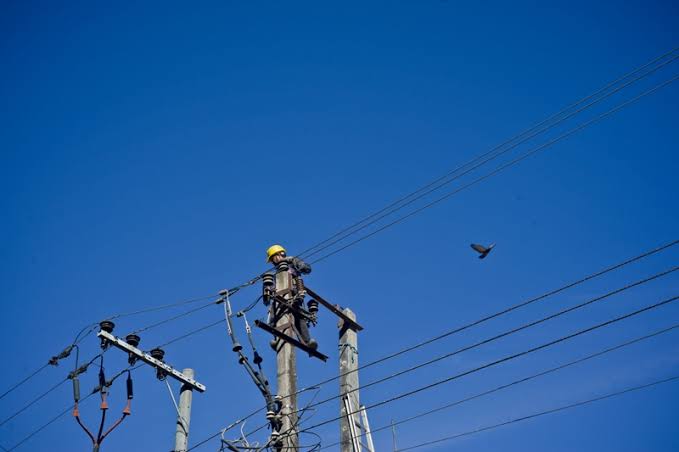 This was disclosed by a commercial driver, Hassan during an interview with Punch on Sunday.

He said, “This early morning, a man known as Ezekiel, was electrocuted. He wanted to steal a wire from the high tension belonging to the Abuja Electricity Distribution Company and in the process of doing that he was electrocuted.

“We heard the sound of an electrical spark in the night and also heard the scream of the man.

READ:  "My Husband Wants To Use Our Children For Money Ritual" - Divorce Seeking Woman Tells Court

“If not for the fact that we saw, plier, and torchlight scattered on the ground, I would have thought that he wanted to commit suicide. But with those tools, he went there on a mission. The man was lucky he did not die, but he sustained multiple burn injuries.”

The Spokesperson of the FCT Police Command, Josephine Adeh, confirmed the incident.

Adeh said, “Our men while on patrol came in contact with him; he had severe burns, and they rushed him to the Wuse General Hospital where he is currently receiving treatment. He will definitely be prosecuted but we will wait till he fully recovers. His tools are in our custody.”

In other news, Kanyi Daily reported that the Presidential candidate of the New Nigerian Peoples Party (NNPP), Rabiu Musa Kwankwaso has said he is in good health.

Kwankwaso said because he is in good health, he can release his certificate for all to see.

According to him, the last medical examination he had gave him a good health guarantee of 30 years. 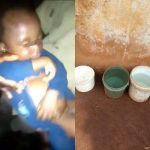 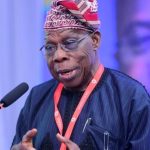