The Presidential candidate of the All Progressives Congress (APC), Bola Tinubu has mourned the death of the former minister of steel development in the second republic, Wantaregh Paul Unongo.

He was 87 years old at the time of his death.

Until his death, he was the governing council chairman of the Nigerian Educational Research Development Council (NERDC). 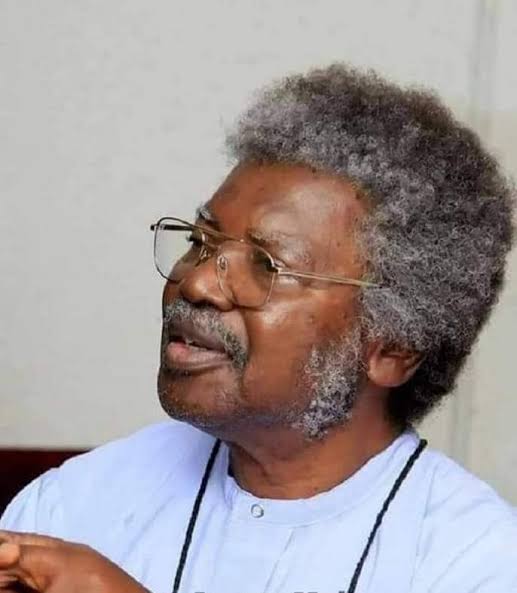 Taking to his official Twitter handle on Saturday evening, Tinubu described the deceased as “a foremost statesman and a rare public servant.”

According to him, Unongo “served with distinction and in fulfilment of ideals and values that not only shaped his life but gave birth to many milestone successes this nation has recorded.”

The former Lagos governor also noted, “His demise is a great national loss and I send my condolences to his family, the people of Benue State, and all Nigerians who looked to him for guidance, mentorship, and inspiration.

“I hope that all can take comfort in his personal achievements and glowing legacy, even as I pray for the Almighty to grant him eternal rest.”

Wantaregh Paul Unongo was a foremost statesman and a rare public servant who served with distinction and in fulfilment of ideals and values that not only shaped his life but gave birth to many milestone successes this nation has recorded. pic.twitter.com/VTgQ5uqwm4

Aminu Mohammed Apologises To Aisha Buhari, ‘Ignores’ Nigerians Who ‘Fought’ For His Release