Yaba Magistrates’ Court in Lagos State has remanded 49-year-old, Lawrence Itakpe, for allegedly killing his wife, Rebecca, at their house in the Ajah area of the state. 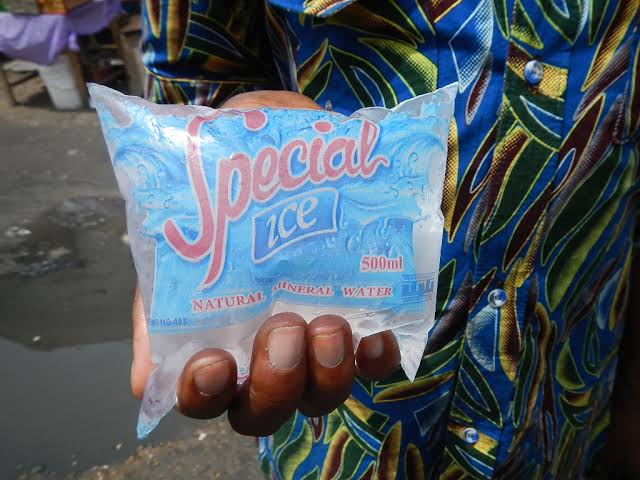 Man Kills His Wife In Lagos

It was gathered that the suspect and the deceased, who were married for 11 years with two kids, had an argument over sachet water.

In the process, the suspect rushed into the kitchen and returned with a kitchen knife, with which he allegedly stabbed his wife multiple times in the chest and neck.

A security guard was reported to have knocked on the couple’s door while the argument was on, but the defendant allegedly refused to open the door.

The police prosecutor, Inspector Haruna Magaji, told the court that the defendant committed the offence on December 5, 2022.

Lawrence was arraigned on one count of murder.

The charge read, “That you, Lawrence Itakpe, on December 5, 2022, around 5pm at 50, Abimbola Street, Seaside Estate, Badore Ajah, Lagos State, in the Lagos Magisterial District, did unlawfully slaughter one Rebecca Itakpe, aged 47, thereby committing an offence punishable under Section 233 of the Criminal Law of Lagos State of Nigeria, 2015.”

Magaji asked the court to remand the defendant in custody for 30 days pending legal advice from the Directorate of Public Prosecutions.

KanyiDaily had also reported how a 34-year-old Ugandan man was dragged to court for beating his Kenyan wife to pulp after she caught him in their matrimonial bed with another woman.

Boy Who Was Arrested For Fighting, Allegedly Dies In Police Custody In Anambra