A Court of Appeal in Abuja has voided a ruling restricting the movement of a human rights activist and convener of Revolution Now, Omoyele Sowore. 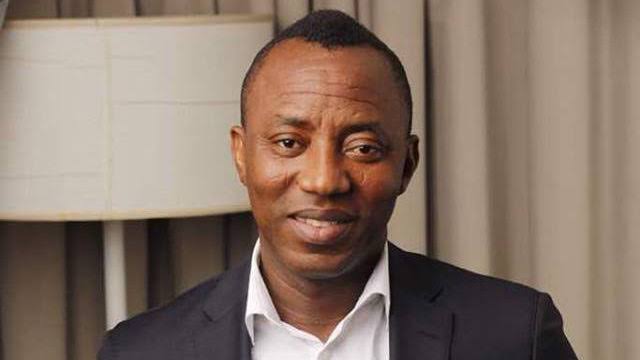 KanyiDaily recalls that in 2019, a Federal High Court restricted Sowore’s movement to Abuja following charges of treasonable felony and cyberstalking President Muhammadu Buhari among other offences.

Sowore was arrested in a Lagos hotel by operatives of the Department of State Service on August 3, 2019, for planning to organise a nationwide protest, tagged “#RevolutionNow”.

His movement was subsequently restricted to Abuja as part of the bail conditions granted to him by Justice Ijeoma Ojukwu.

Dissatisfied by the ruling, Sowore approached the court of appeal seeking to set aside the conditions that restricted him from addressing public gatherings and leaving the FCT.

READ:  43 Ministers Donates Half Of Their March Salaries To Support Fight Against Coronavirus In Nigeria

Delivering judgment in the appeal on Wednesday, the appellate court held that the ruling restricting the activist to Abuja was excessive.

The court ruled that Sowore could now leave Abuja but not travel out of Nigeria.

BREAKING: Court of Appeal in Abuja saying my restriction to Abuja is excessive and now lifted!

By the new verdict, Sowore who declared his intention to run for president in 2023, could now move around Nigeria.

KanyiDaily recalls that the Federal High Court in Abuja had recently ordered the DSS to pay N1million as damages to Omoyele Sowore over his unlawfully arrested and detention in 2019. 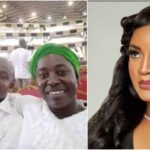 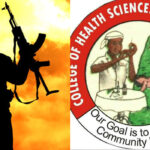