Award-winning Nigerian writer, Chimamanda Adichie, has made a case for women’s participation in politics. 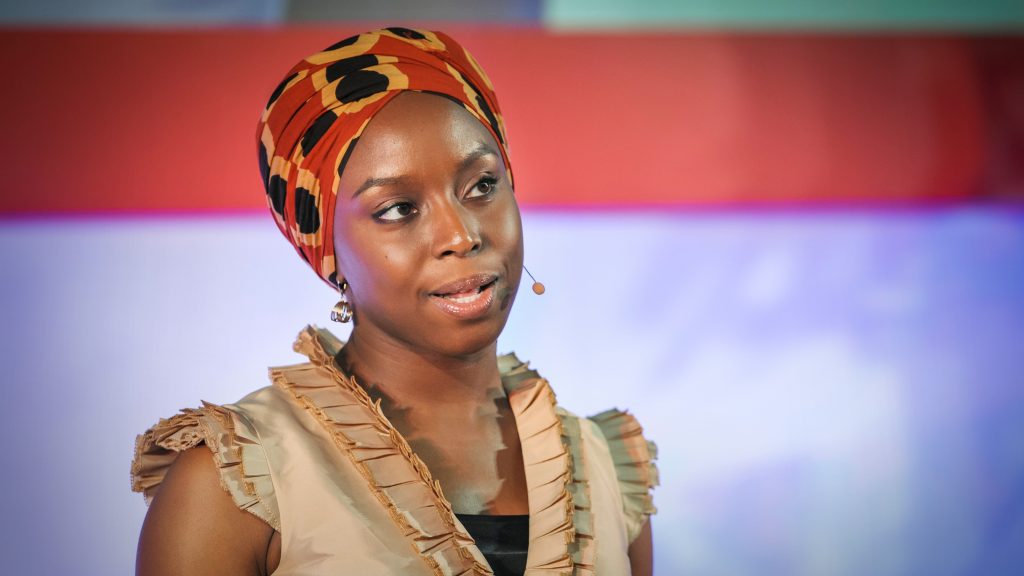 Adichie shared her thoughts in a video that she posted on her official Instagram handle on Wednesday.

She also announced her collaboration with Women In Successful Careers to organise a non-partisan fundraiser for women contesting political positions in elections to fund their campaigns.