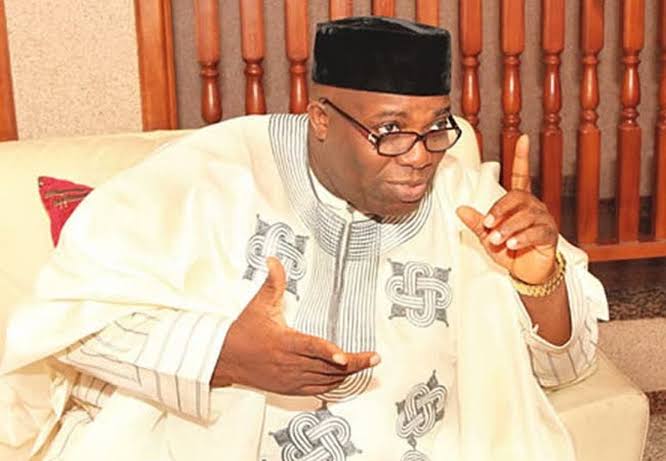 According to Justice Ijeoma Ojukwu while delivering judgement, the action of Okupe, who is the first defendant in the suit filed by the Economic and Financial Crimes Commission (EFCC), violated the Money Laundering Act.

She found him guilty on counts 34 to 59 of the charges.

The court sentenced Okupe to two years imprisonment on count 34 with an option of a fine of N500,000.

READ:  Mbaka Apologizes To Peter Obi For Calling Him Stingy Man, Prays For His Success

The court also sentenced him to two years imprisonment on counts 35 to 59 with an option fine of N500,000. The option of fine is to run consecutively on each count while the sentence is to run concurrently. The sentence to run from the day of delivering the judgment.

The court noted that it refrains from making any custodial order, but the convict is the property of the state.

The judge also gave Okupe till 4:30 pm before being taken into custody.

Meanwhile, Kanyi Daily reported that the Ogun State chapter of the Labour Party (LP) recently announced the expulsion of Okupe.

Okupe was expelled over his failure to perform his financial membership status in the past six months which is contrary to the dictate of the party’s constitution.

However, the national leadership of the party in its reaction to the expulsion, said it was null and void as he remains Obi’s campaign DG.

World Cup: Messi Is The Reason You Must Never Give Up – Atiku