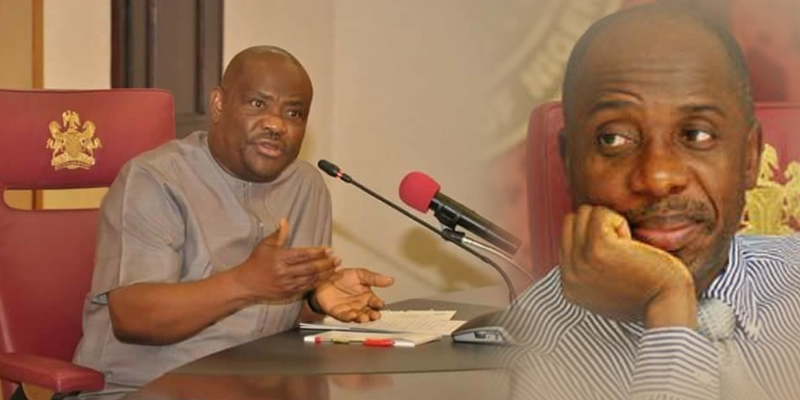 Rivers State Governor, Nyesom Ezenwo Wike has called on the Minister of Transportation, Chibuike Rotimi Amaechi and the All Progressive Congress (APC), to join hands with him in moving the state forward.

Governor Wike made this appeal during a state broadcast to mark the landmark Supreme Court Judgment striking out the appeals by Rivers APC on Thursday, April 11, 2019.

The governor said that Rivers State stands to benefit more if all leaders are United as he pledged to run an inclusive Government aimed at promoting the developing the state. He said:

“Although the present politics of acrimony and bitterness may have strayed from the noble path of the past, I still believe that we shall be better of standing and working together for our State and our people.

“I therefore appeal to the APC and the Minister of Transportation to join hands with us to move our dear State forward. We cannot as leaders continue to remain divided and expect Government to deliver on its responsibilities to our people. Let us from henceforth seek the common ground instead of allowing our differences to be exploited to retard our march to progress.

“I appeal to our people to eschew all acts of acrimony, criminality, unrest, and violence throughout the State. I wish to recommit myself to continue to do all that is humanly possible to ensure the unity and peaceful co-existence of all our people irrespective of political affiliation”.

“Today, I recommit myself to be the Governor for all the people of Rivers State for the next four years. Accordingly, we shall form an all-inclusive government to advance the collective interest of all our people, irrespective of party, ethnic or religious affiliations.

”We have come along way in the last four years and accomplished a lot to be proud of. But there’s still a lot more to do to advance and realize the ultimate vision of our founding fathers for a truly united, secure, and prosperous State and we need the support of all our people to realize this bold vision.

“We salute the opposition for their courage to fight within the confines of the law to the end. Now that the legal battle is over, the task of building the State must take precedence over all other considerations”. 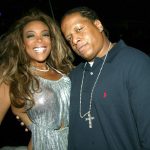 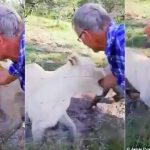