The leadership of the Labour Party (LP) in Ogun State has expelled the party’s Director General (DG) of the Presidential Campaign Council, Doyin Okupe.

Okupe was expelled over his failure to perform his financial membership status in the past six months which is contrary to the dictate of the party’s constitution. 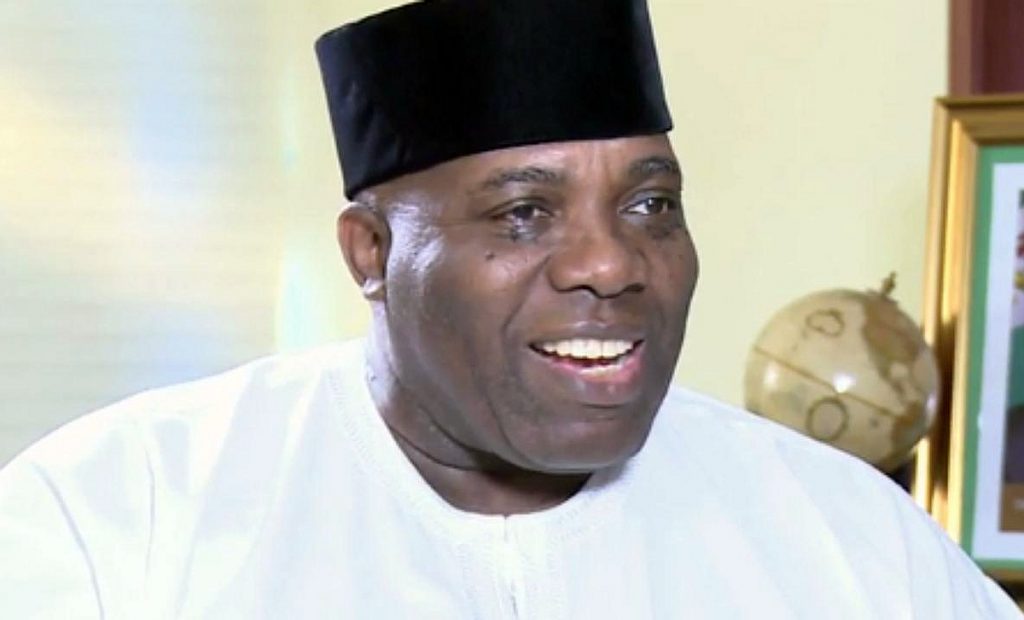 This was part of the resolutions reached at the end of a meeting held at the party’s secretariat in Abeokuta, the Ogun State capital on Thursday where they called for the emergence of a new director general of Northern extraction to reflect the national character and political balance.

“Article 9(3) iii of our Party’s Constitution states as follows: ‘only members who pay their monthly membership dues at rates prescribed shall be deemed to be bonafide members of the party. Arrears of dues of up to six months shall lead to forfeiture of membership,” the State Chairman of the party Michael Ashade said.

“Despite repeated demands from various meetings I had with Dr. Doyin Okupe in respect of his mandatory constitutional requirements to fulfill membership status, he has failed woefully in this regard with some others to flagrantly disobey the Constitution of Labour party.

“In line with article 19(3) of the Labour Party constitutional provision, we declare that Dr. Doyin Okupe, having failed in the payment of his membership dues for the last six months of joining the party, has forfeited his membership of the party and no longer fit and competent to continue to act as the DG of the Presidential Campaign Council (PCC).

“We hereby notify our National Chairman, Bar Julius Abure, and Labour Party Presidential candidate, Mr. Peter Obi, that it’s expedient to obey the Constitution of the party by immediately appointing another DG for the PCC and that should come from the North to reflect Federal Characters and political balance.”

He said their action has become imperative in order to enforce discipline and internal democracy as he accused Okupe of polarising the Labour Party in the South-West state “with his crops of PDP  dissidents political liabilities who are only using Labour Party to revive their not only irredeemable dead political and financial lives but has successfully stolen all that is available in LP”.

Meanwhile, Kanyi Daily reported that the
Presidential candidate of the party, Peter Obi appealed to Nigerians to donate to his campaign fundraising accounts to help make the “new Nigeria of our dreams a reality.” 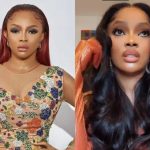 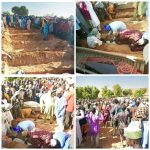