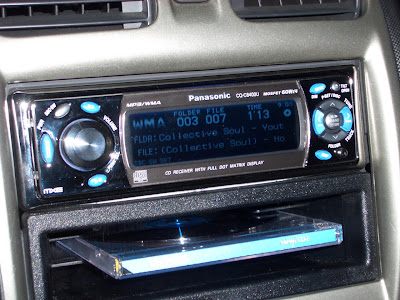 A motor mechanic has been sentenced to death by hanging for armed robbery.  He was sentenced to death for robbing a University Lecturer of his car stereo at gun point in company of another accomplice, now deceased. Prosecution led by the State Director of Public Prosecutions, Mr. Marcel Okoh called four witnesses to prove its case…

The mechanic along with another person were accused of robbing one Johnson Unuerho of his car stereo on the 29th of June, 2002 armed with a gun at Okpara Inland within Isiokolo judicial division.
However the 2nd accused persons one Gabriel Iyerowho, a driver was discharged and acquitted.
The  victim of the robbery incident, who was PW2 (prosecution witness), a Principal Lecturer attached to the College of Education Warri, narrated how he tip-toed to the window,  opened the blind gently and saw the  1st accused person, Patrick Ekeh and another member of the gang now deceased before shouting for help.

Justice Fred of Oleh High Court in Delta, in his judgment stated that “in the final analysis, I uphold defence of alibi of the 2nd accused persons. It ought to have been investigated by the police but was not. And besides, he was not one of those sighted by the PW2 when he took a peep through the window of his house and so no evidence fixing him at the scene and sufficient to dislodge the alibi raised by him.
While sentencing the accused, he said, “this is an offence of armed robbery for which I have no discretion. The penalty is death and I am not in a position not to impose it. To this end, the accused person is sentenced to death by handing in the neck until he is dead”, the judge stated.