Menu
﻿
More than 30 people were killed (Including all the Boys Scout members cos they were standing outside the church when the bomb went off) while at least 42 sustained injuries during an early morning suicide car bomb attack at the St. Finbars Catholic Church in Jos, Plateau State today.
National Emergency officials said those with minor injuries have been treated and discharged from hospital.


The attacks started around around 8 AM while the morning service was in progress. Two suicide bombers drove a car rigged with explosives through the gates of the church triggering a massive explosion.

Eyewitnesses in the church said worshippers were saved by security measures put in place by the church otherwise the loss would have been far greater.
The bomb attack today happened in the heart of the millionaire neighborhood and near the well-fortified government house in the Rayfield area of the city. 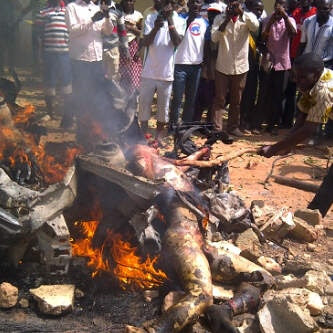 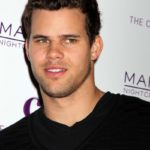 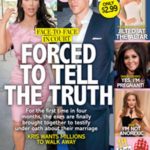