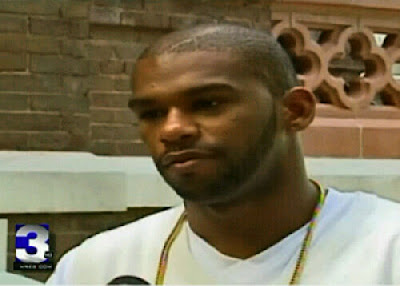 The 33-year-old Knoxville, Tenn., resident has reportedly set a Knox County record for his ability to reproduce. He has 30 children with 11
women. And nine of those children were born in the last three years, after
Hatchett — who is something of a local celebrity — vowed “I’m done!” in a 2009
TV interview, saying he wouldn’t
father more children.

But Hatchett is back in the news this week because
he’s struggling to make ends meet on his minimum-wage job. His inability to make
child-support payments on such a
meager salary also means he’s back in court again and again, most recently to
ask for a break on those payments.
The
youngest is a toddler; the oldest is 14. Asked in a TV
interview whether he can “keep up with it all,”
Hatchett said he knows all their names, ages and birthdates.

Also in a
TV interview, Hatchett tried to explain — in a
PG-rated way — how he managed to end up with so many kids: “I had four kids in
the same year. Twice.” 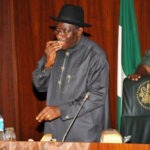 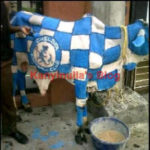