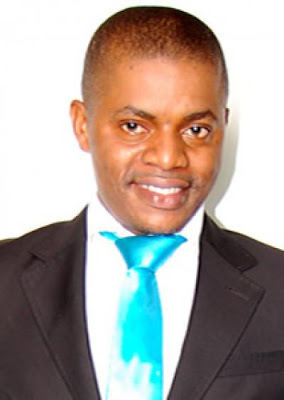 “There was a public bed situated at the
centre of a market in a remote
village in Africa. The bed could kill, yet every villager, male or female,
fought like a lion to lay his/her back on this bed every year.

Whoever succeeded in sleeping on this famous furniture overnight became a servant in the king’s
mother’s fortress. The Commonwealth competition is this bed, and I am immensely
thrilled to have won for Africa. I strongly believe
this prize will provide me with the hoes and shovels to serve my motherland,
Africa, affording me the strength and opportunity to plough through the thick literary
farmland across the world.”

Congrats and more grease to his elbow. 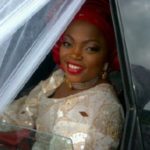 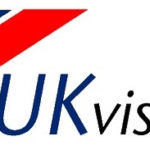