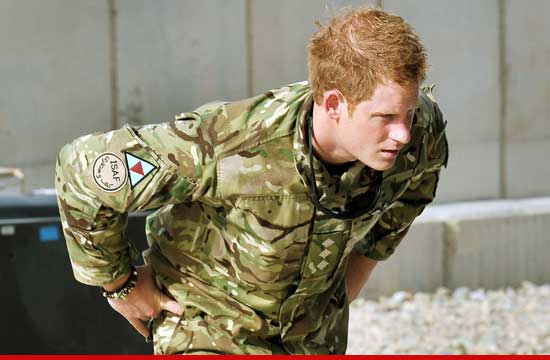 Prince Harry is being targeted for death in Afghanistan … so says a rep for the Taliban (yes, they have a rep).

Harry
— a helicopter pilot in the British military — is currently on a 4
month tour in Afghanistan … where he is reportedly fighting Taliban
insurgents on the front lines.

Obviously, his presence has
pissed off the Taliban … and now terrorist spokesman Zabihullah
Mujahid tells Reuters the group has made it a top priority to kill or
kidnap the Prince.

“We are using all our strength to get rid of
him, either by killing or kidnapping,” Mujahid said during a phone
interview either conducted in a cave … or a suburb in Pakistan.

During
the interview, Mujahid referred to the Taliban plans as the “Harry
Operations” … added, “We have informed our commanders in Helmand to do
whatever they can to eliminate him.” 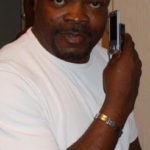