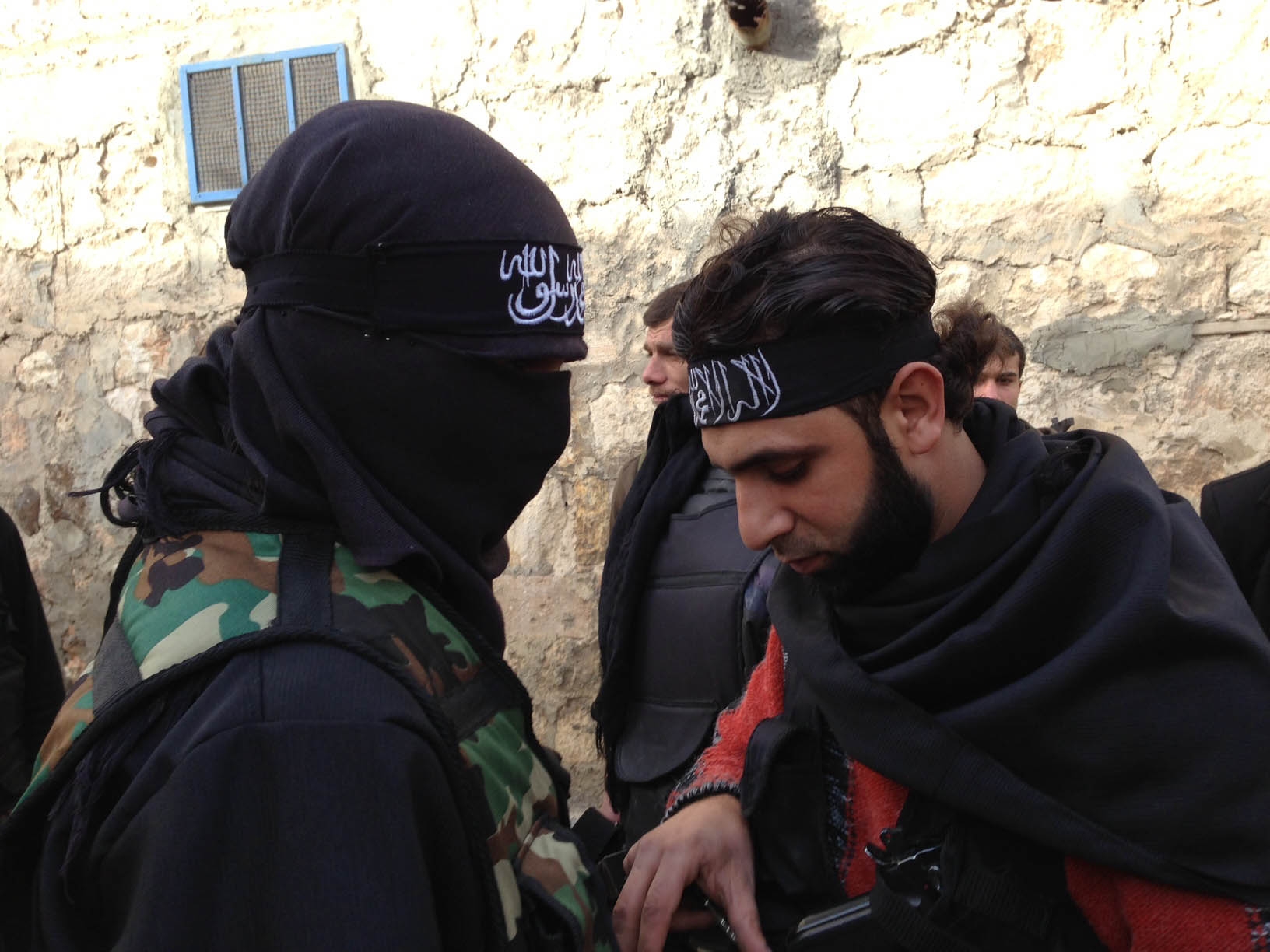 Culled From Aljazeera
Mahmoud al-Halabi was once the driver of a Syrian minister’s wife. Nour al-Hassan was a stylish hairdresser. In the early days of the Syrian uprising, their personal rebellions brought them together and have since pushed them both to become fighters in Aleppo’s battle against President Bashar al-Assad’s forces.
Mahmoud, a 28-year-old rebel fighting on the frontline in the Sheikh Saeed neighbourhood, was fired from his job three years ago. He said he was jailed and tortured by the regime for a year, and then forced to leave Syria.
His crime? He had fallen in love with the minister’s daughter.
He fled to Libya, where he took up his professional passion: sculpting. But when the Libyan revolution broke out in February 2011, he joined his friends in their battle against Muammar Gaddafi’s forces.
“This is where I learned most of the fighting skills I now use in the fight against Assad,” Mahmoud told Al Jazeera in Sheikh Saeed, now the most active frontline in the city.
Nour, 22, was a hair stylist at a salon in the centre of Aleppo. She is also the daughter a senior official in the ruling Baath Party.
A few months into the Syrian uprising, Mahmoud returned to Aleppo to join his countrymen in the struggle against Assad. Nour, meanwhile, had created a Facebook account under a pseudonym and became an activist on social media, organising protests and spreading news about the regime’s crackdown.
When her father and brother, staunch supporters of Assad, learned about her opposition activities, they beat her to the point that she wound up in hospital. Her story became the talk of the town, and Mahmoud heard about her.
“After I was released from hospital, I was stuck at home. Mahmoud came to help me escape the house,” she said. “I didn’t know him well, but I still left with him. I completely defected from my family.”
On the frontline
The two began organising protests and distributing anti-regime pamphlets. As the uprising turned into an armed struggle, they were both in favour of it.
“We began transporting weapons into the Salaheddin neighbourhood together. I taught her how to use guns. Initially, I was teaching her for self-protection because her father organised several kidnapping attempts to bring her back home,” Mahmoud said.
Nour is a sniper on the frontline in the Sheikh Saeed neighbourhood of Aleppo [Basma Atassi/Al Jazeera]
“Later she wanted to participate in the fighting. We had many fights because of that but she eventually got her way,” he said..
Nour has become a sniper on the frontline in Sheikh Saeed, where rebels are trying to push back regime forces and block the main road to Aleppo International Airport.
Recently, she said she had shot down a regime sniper who was targeting rebels in the neighbourhood.
Her comrades call her Abu al-Nour – a masculine nickname.
“I don’t see her as a female. She is one of the best snipers we have in the battalion. That’s how I see her,” Ahmad, a rebel fighter, said.
Nour said she leaves all femininity behind when she goes to the frontline.
“I do not feel like a woman whatsoever when I am here,” she said.
‘For the sake of Allah’
At first glance, Nour is indistinguishable from male fighters. Dressed in wide, black clothes, along with a black scarf that covers her head and face and a headband that reads “there is no God but God and Muhammad is his prophet,” she could pass as a male member of Jabhat al-Nusra, a self-proclaimed jihadist rebel group, who usually adopt a similar dress code.
But a closer look at her big brown eyes – the only uncovered part of her body – reveals her long feminine eyelashes.
While women fighters are rare in Syria, videos have emerged of women holding guns, claiming to be fighting with the rebels. The regime has also deployed women in the fight against “terrorists” – the term it uses to describe opposition fighters.
In-depth coverage of escalating violence across Syria
Nour said nobody is stopping women from joining the armed battle, “but they don’t, probably because of weakness in faith or in heart”.
Nour and Mahmoud got married in July 2012, one year after they met.
“When I was injured on the battlefield, she covered me and dragged me from the line of fire. No other rebel in the battalion would have dared to do that,” Mahmoud said.
“This is when I decided she was the right person. We got married just a few days later.”
Nour says she is fighting “for the sake of Allah”, and will not go back to her family.
“My parents have a shield over their eyes. They cannot see the truth and there is nothing I can do about that.” 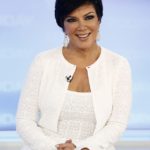 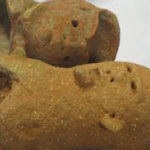