Search
Menu
Search
President Muhammadu Buhari has told Barrack Obama-led United States of America that he will not sanction gay marriage in Nigeria, stating that ‘sodomy is against the law of the country and abhorrent to our culture’.

The spokesperson of the president, Femi Adesina disclosed that the issue of gay marriage was discussed during Buhari meeting with Obama but he rejected the offer. He wrote on his Twitter handle:
More deets when you continue…

“The issue of gay marriage came up here yesterday. PMB was point blank. Sodomy is against the law in Nigeria, and abhorrent to our culture,” 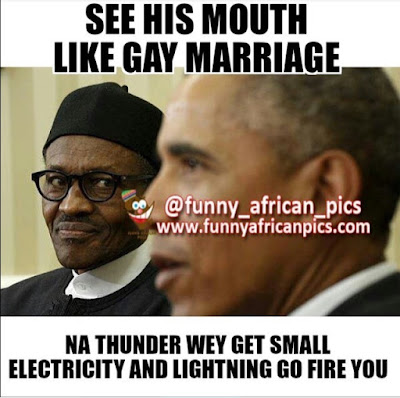 Nigerians have expressed fear that Obama might pressurize Buhari to legalize gay marriage in Nigeria in order to get the support of the United States.

Civil Society Organisations, also urged Buhari not to listen to the US government on issues of Gay rights, so as to protect the laws and values of Nigeria.
More Details later…. 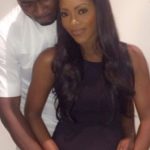