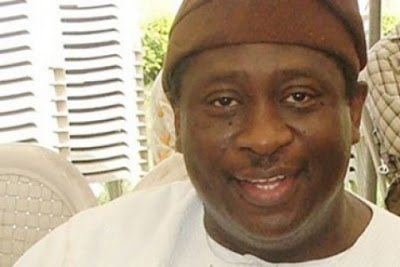 The Economic and Financial Crimes Commission, EFCC said Lagos businessman, Wale Babalakin has disappeared from its radar and accordingly declared him wanted and urged members of the public to report any sighting of Mr. Babalakin by calling the agency immediately.
A press release issued by the EFCC said Mr. Babalakin had failed to appear before the agency to prepare for his arraignment today (Thursday).
This is the third time the businessman will avoid formal arraignment by the EFCC over allegations that he assisted jailed Delta State governor, James Ibori to launder N4.7billion.
Last year, Mr. Babalakin spent close to one month marooned at the Lagos University Teaching Hospital (LUTH) while he engaged in sophisticated legal schemes to evade arraignment before the EFCC amicably allowed him home ostensibly to spend the christmas with his family after a few hours in detention last December
See EFCC statement below:
The Economic and Financial Crimes Commission, EFCC has declared the Chairman of Bi-Courtney Highway Services Limited, Wale Babalakin wanted in connection with a case of Criminal Conspiracy and Money Laundering to the tune of N4.7billion.
The businessman who was supposed to report to the Commission today preparatory to his arraignment on a 27 count criminal charge before Justice Adeniyi Onigbanjo of the Lagos High Court tomorrow, January 17, 2013 failed to do so, and has gone underground.
Babalakin is dark-complexioned and speaks English and Yoruba fluently.
Anybody having useful information as to his whereabouts should contact the Commission in its Enugu, Kano, Lagos, Gombe, Port Harcourt and Abuja offices or through these numbers: 09-4604620, 070-26350721,070-26350722,070-26350723,070-6350724, 070-26350725 ; or e-mail address: [email protected] or the nearest Police Station.
Wilson Uwujaren
Ag. Head, Media & Publicity
16th January, 2013 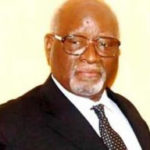 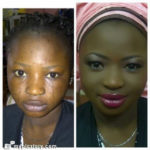