A former student of Covenant University, Ota, Ogun state Vwamhi Longji Felix has taken the institution to court, challenging his illegal expulsion for allegedly watching pornography and secular music on his laptop. 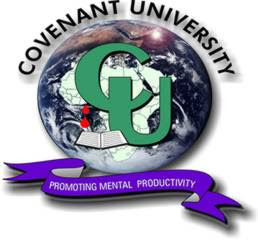 Vwamhi Longji Felix in his 24-paragraph affidavit to support his claim stated that before he was expelled his parents had spent not less than N10 million on his school fees and other expenses. He was a 400-level student of Communication Technology and was expelled on 23rd November 2012, following a night raid by the Student Affairs Unit of the institution. This was followed by his appearance before the school’s disciplinary panel which recommended his expulsion.
Vanguard reports that at the resumed hearing of the matter yesterday, the prosecuting counsel Segun Fatoki, told the court that Felix was allegedly expelled without an opportunity of a proper hearing or viewing the evidence in accordance with the standard practice as guaranteed by the constitution of the Federal Republic of Nigeria 1999. He also claimed that his expulsion was a violation of Section 44 of Chapter 4 of the Student Handbook of Covenant University.
However, the school in its counter affidavit stated that in the school hand book it was noted that students are not allowed to be in possession of unholy films and home video or circular music tapes, either stored or directly in the computer or listen through the use of computer radio or any other electronic device when on campus during an academic session.
Also, the school claimed that it is an offence that will attract punishment of expulsion for any student who indulges himself or herself in public display of or be in possession of pornographic films or photographs, exploring or viewing pornographic websites on the internet.
Vanguard reports that after listening to both parties, Justice Mobolaji Ojo of Ogun State High Court said they should allow every individual to grow life that they need to live adding that if at age 15 to 17 they don’t live that life, they would live it when they are 30 to 35 because of too much rules.
“A youth must live like a youth and an adolescent must live like an adolescent. If all of the traits of a youth are not allowed to be exhibited at the right time, it would be done at the wrong time,” Vanguard quoted him as saying.
The case was adjourned till March 27, 2013. 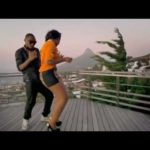 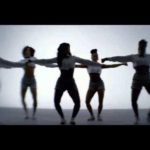