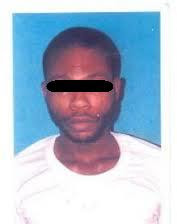 Okechukwu Ogbonna, a 30-year-old farmer from Ebonyi state has been arrested by the police for allegedly killing his father last Saturday around 5:30pm.
Ogbonna, from Isundiede village in Izzi Local Government Area, was said to have severedd his father’s head after returning from a church programme where it was purportedly revealed to him that his father, Ogbonnaya Okereke was manipulating his destiny through mystic means.
According to family sources, the accused had, before committing the act, reportedly expressed animosity against his father for neither educating him nor showing interest in his future.
While confirming the incident, the Ebonyi State Police Public Relations Officer, DSP Sylvester Igbo, said Okereke’s body has been deposited in the mortuary while investigations are ongoing to unravel the identity of the Pentescostal pastor who gave the said prophesy.
“When the suspect was arrested he said he took the action because of the prophesy he received from a pastor that his father was manipulating his destiny and that the reason he also committed the act was because his father did not show any interest in training him in school,” he said. 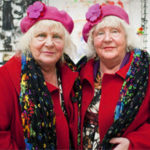 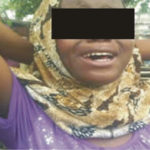