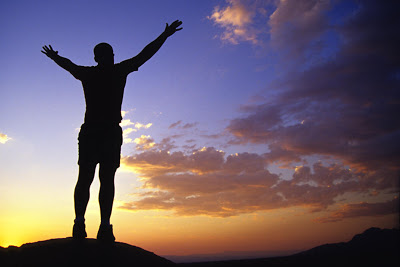 Got this from Facebook
My elder brother whom i hv bn living with and who is my sole provider got married to another woman around six months ago after his first wife past away living him with a three years old son.
At 1st the new woman was the ideal wife bringing back the once gone happiness in the house.playing the loving and caring wife and a stepmother to my brother’s son.
The 1st four months were perfect until she got want i think she wanted.a church wedding.
One month after the wedding was fine but after that she turned to a kung fu warrior and a beast.
She started mistreating my nephew and wenever i intervened she would tell my brother that i was being disrespectful and she started turning my brother against me.
Things turned crazier and she would smtyms beat me up but i never told my brother in fear of being thrown out of the house.
I later started seeing marks on brothers face and frm there i knew that we were in danger and it was like my brother was bewitched.he never would listen to any negative talk about his wife.
I remember one day he came late and after beating him up she locked him out for the whole night.
I tried to talk to my brother but he wouldn’t talk about it.and he even threatened to throw me out of the house if i continued interfering with his family.
I chose to shut up.
Now she did it again and this time its much worse.she found him chatting with a lady neighbour and she stabbed him while he was asleep and pulled out his intestines.
Now my brother is fighting for his life in a hospital.and and am fearing we might loose him.
Pliz guys pray for my brother becoz i cant bear to loose him bcoz he is all i have and no where to go.his son needs him too.
In Jesus name we pray that your brother will walk out of that hospital well and healthy.
You will never be homeless and the poor baby wont be an orphan in Jesus name.AMEN.
Viewer Discretion is STRONGLY Advised 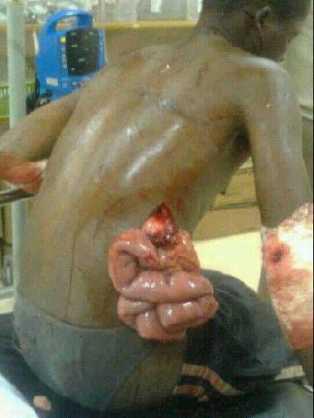