Menu
A 32-year-old man, Damilola has been arrested by Police in Lagos State for allegedly raping a 25-year-old woman on Omole Estate, in Ojodu area of the state. 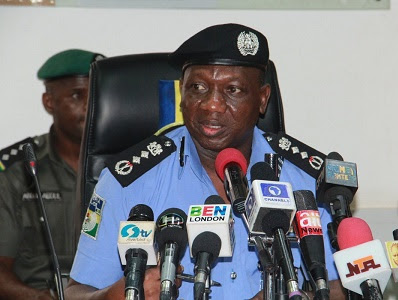 The victim and Damilola were members of a parish of the Redeemed Christian Church of God, and the woman had invited the suspect to her birthday party on Tuesday, July 19.

The victim, a National Diploma holder and fashion designer, was allegedly told by the suspect five days after the birthday party that he had a surprise gift for her.

The two were said to have gone to Damilola’s apartment on Otubor Street on Omole Estate, where the suspect raped the victim in his room. Subsequently, she reported the matter at the Ojodu Police Division and Damilola was arrested. The incident was also reported at the Lagos State Domestic and Sexual Violence Response Team, Alausa.

The Lagos State Police Public Relations Officer, SP Dolapo Badmos, confirmed the arrest, adding that the matter had been transferred to the police gender unit. 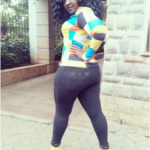 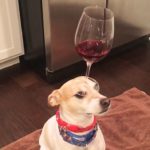