Police have arrested at least three suspects who attempted to loot items during a fire outbreak at the Next Cash and Carry Supermarket in Abuja, the Federal Capital Territory. 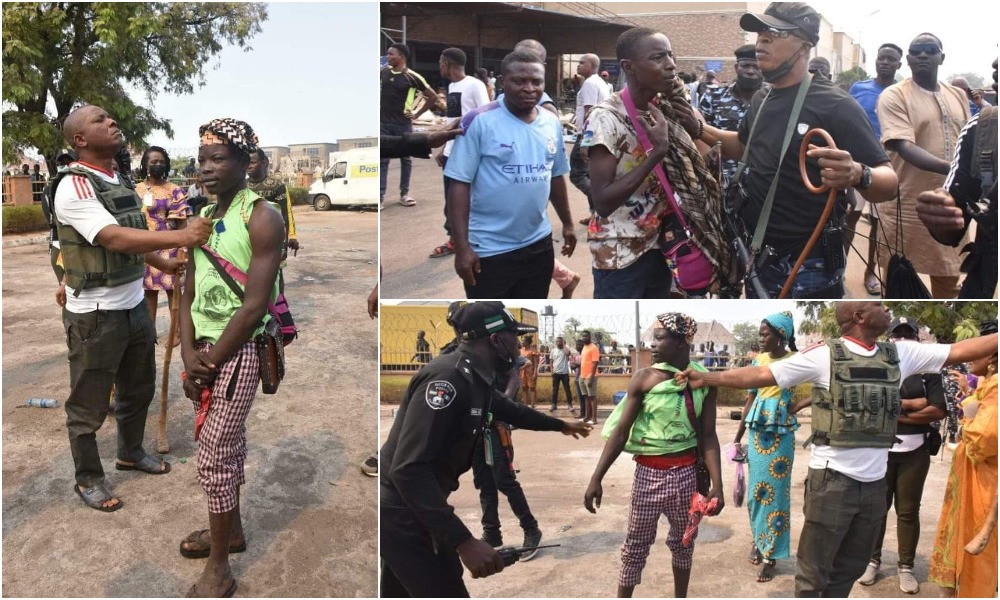 A viral video had shown how unidentified individuals were conveying goods from the Next Cash and Carry when the fire was still ravaging the supermarket on Sunday, December 26.

However, some hoodlums were also seen taking advantage of the situation by looting the largest supermarket in the nation’s capital which has already lost goods worth billions of Naira due to the inferno.

In a statement on Monday, the FCT Police spokesperson, DSP Josephine Adeh explained that those captured in the video were only rendering assistance by evacuating the goods and other valuables to a safer place.

The PPRO noted that there was no successful case of looting or carting away of goods from the store, adding that three suspects including one Ali Audu aged 18 Years, Yahaya Yunusa aged 20 Years and Sahabi Abubakar aged 20 Years who made attempt to steal some items were arrested.

She said the FCT Commissioner of Police, CP Sunday Babaji had visited the scene for an on-the-spot assessment, stating that investigation is currently ongoing to unearth the cause of the incident.

According to her, when the command received the information, “a team of Police officers attached to Mabushi Police Divisional Headquarters responded swiftly to the scene where a concerted effort of the Federal Fire Service, FCT Fire Service, Julius Berger Fire Service and members of other security agencies were deployed to manage the situation, minimize damage, extinguish the inferno and ensure the maintenance of law and order. ”

“Well-meaning members of the surrounding communities came out en masse and helped in evacuating goods and other valuables from the supermarket to a safe location within the area with the supervision of Police Officers of the Command who were on ground”. 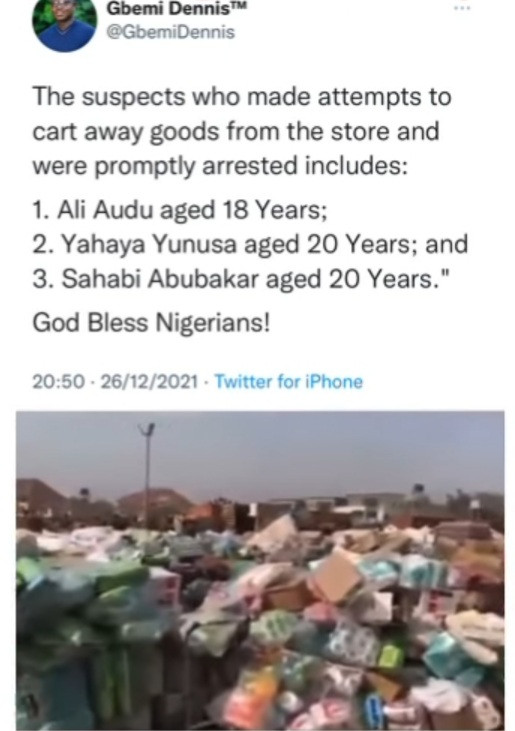 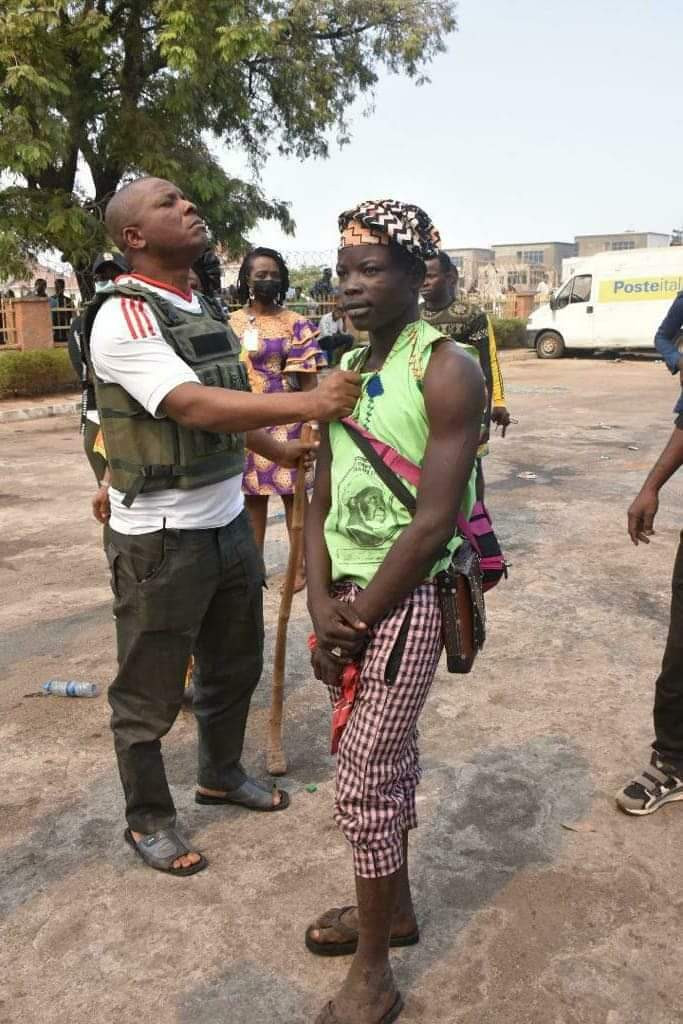 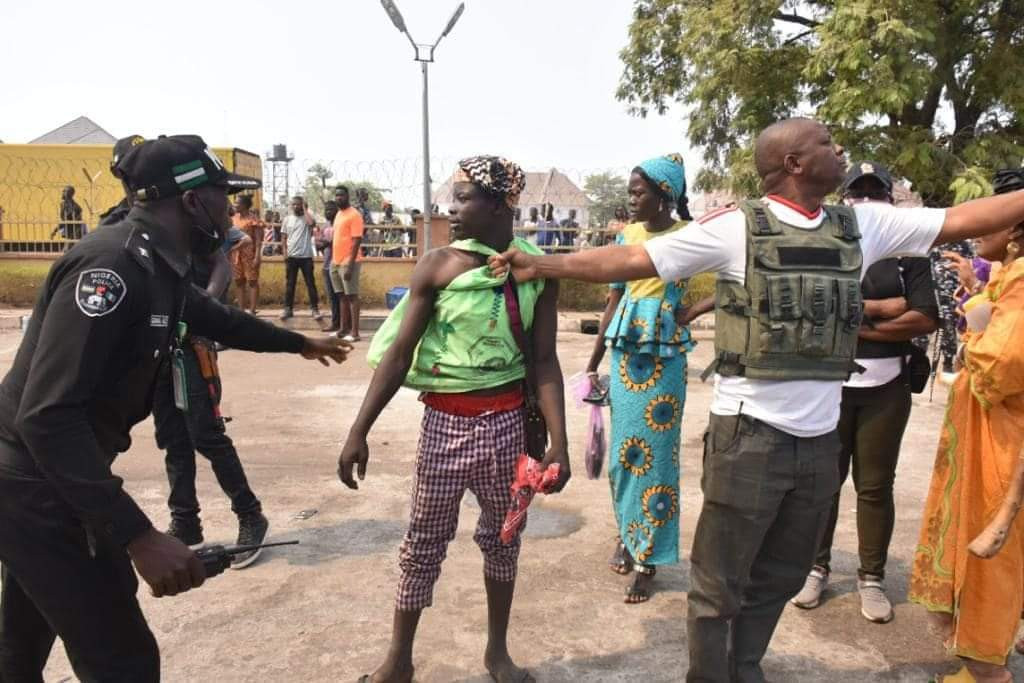 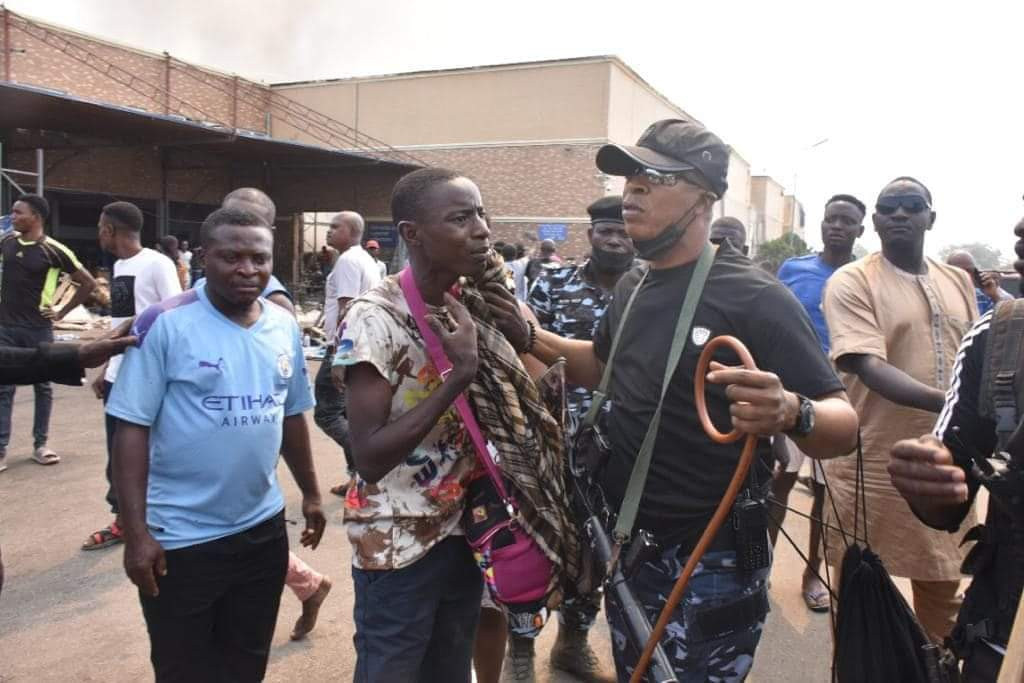 KanyiDaily recalls that Lagos State Police Command had also announced the arrest of 720 suspects during simultaneous raids on black spots across the 14 area commands in the state. 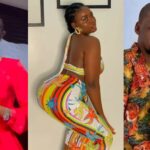 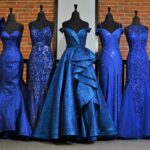