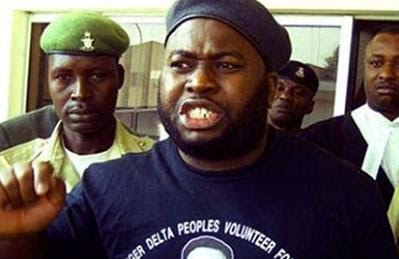 Asari Leader of the Niger Delta Peoples Volunteer Force (NDPVF), Alhaji Mujahid Dokubo Asari, yesterday spoke about his anguish over the failure by his people to allow the breakaway Republic of Biafra to succeed. Launched in 1967 by the old East under the command of the late Chukwuemeka Odumegwu-Ojukwu, Biafra was crushed three years after by the Nigerian Government and its international allies.
In a post on his Facebook wall yesterday Dokubo regretted the role played by the then so called eastern minorities in sabotaging Biafra. He also cast his vote for an Igbo or Middle Belt person to succeed President Goodluck Jonathan.,,continue to see what he wrote.

“Today, if anything will stir me to fight, it is my belief that Biafra was right. When I was growing up, we were told a lot of things to hate Biafra. Maybe some of us were persuaded. But the more I grow up, the more I realize that it was the greatest mistake we made for not allowing Biafra to stand.

When you want to talk they say leave them alone. Why should I leave them? If you don’t bend your back, nobody will ride you. “For the first time in history, the divide and rule tactics of those who have kept us down failed and the Igbo voted more for President Jonathan than the people of the South-South.

“Our gathering today is to bring the gathering of the dispossessed and oppressed people of the Middle Belt, Ndigbo people and the people of the Niger Delta together and we are going to move like a force. “Let nobody be apologetic. What we want is political power. Political power is the key to our development and our dignity, and political power we must own come 2015. If President Jonathan says he is not contesting, we must hold on to the presidency. Either an Igbo man takes it or someone from the Middle Belt, we will continue to hold it.” 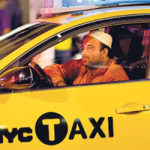 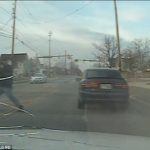