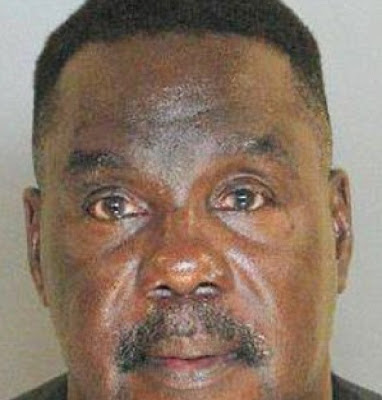 A South Carolina minister is accused of telling underage girls that the sex acts he performed on them would keep them from getting pregnant, contracting sexual diseases and liking other females.
WLTX reports that Larry Durant, 58, of Word International Ministries in Sumter is accused in court documents of leading “private prayer sessions” in which he told his victims that sex acts would prevent them from “liking females, contracting sexual diseases or becoming pregnant early.”
Police, who began investigating Durant in May, said they aren’t sure how many victims Durant may have abused. The criminal behavior allegedly began in 2011.
In a separate story, the grandmother of one of the alleged victims spoke to WLTX about Durant.
“We thought he was really talking to the children, but find out that wasn’t the case,” she said. “All I want is justice done, that’s all. Justice done,”
The Associated Press reports that it isn’t clear whether Durant, who is also charged with forgery in a separate case, has a lawyer.
Culled From HuffingtonPost