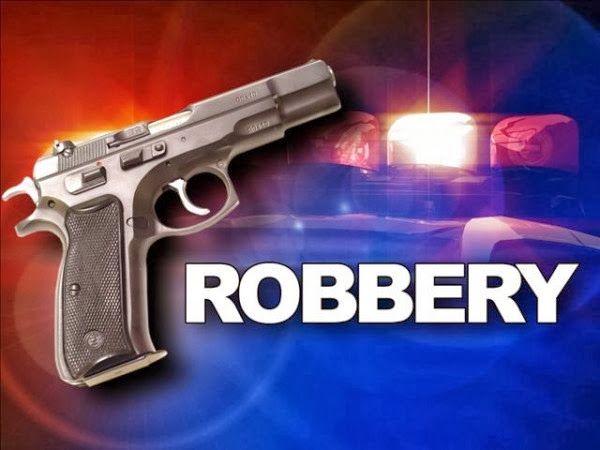 A robbery suspect, Mr Godwin Olukporibe, has confessed that he was forced to form a robbery gang when his father-in-law asked him to pay N1.5 million bride price before he could marry his pregnant girlfriend.
The suspect was arrested by the Special Anti-Robbery Squad, SARS, of the Lagos State Police Command, following a tip-off that he was in a hotel with his girlfriend in Ibadan, Oyo State, western Nigeria.
Olukporibe allegedly claimed his father-in-law initially refused to give his daughter’s hand in marriage despite the fact that he had impregnated her and wanted to marry her. The suspect said that it was after a lot of persuasion that he allow them marry but with the condition that he must give him N1.5 million as bride price.
The suspect said he could not afford the money but because he loved his wife and she was expecting his baby, he was forced to form an armed robbery gang to raise the money. Olukporibe said he initially went into robbery just to raise the money, but he was encouraged to continue when he made N3 million in his first attempt.
Am clearly in the wrong business…3M first attempt? God dey!…wait o 1.5M bride price? why wont he steal before!
He said he quickly paid the bride price and married his wife without his father- in-law knowing his source of money.
Olukporibe said because of the success of the first robbery operation, he decided to go into full time robbery and later graduated into kidnapping.
The suspect, who hails from Etsako Local Government in Edo State, said he was not really doing any work before he formed the gang and became their leader.
He said the gang used his father’s car to rob people on the highway before they bought the cars they used for their other operations.
Oluporibe confessed that he was involved in several robbery operations on Benin-Lagos, Ibadan-Lagos expressways and  Kwara State among others.
On how they operate, Olukporibe said some of the members of the gang usually board buses as passengers and would be communicating with others through phone calls to keep them informed about their progress on the journey.
He said when the targeted bus approaches the destination they have planned to operate, they will block the road and force the driver of the bus to stop.

“If the driver tries to resist, those inside the bus will force him to comply. We will rob the passengers of the bus and carry their belongings to our waiting cars and drive off,” he said.

Olukporibe said he had been a political thug for so many years and went into armed robbery and kidnapping five years ago before he was arrested by the police.
He confessed that he was a political thug for prominent politicians who armed him with weapons such as AK47 rifles to attack their opponents.
He said most times before the operation, the politicians will give him some money and promise to buy good things for him but after the operation, they will distance themselves from him.
Oluporibe said he did not return most of the weapons, which the gang later used for their robbery and kidnapping operations.
He said he regretted to be an armed robber and if given a chance, he would turn a new leaf. He is still in the custody of SARS where he is undergoing interrogation.
Olukporibe  has been  detained  by SARS and would be charged to court soon.
PM News 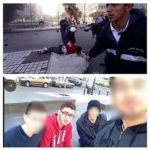 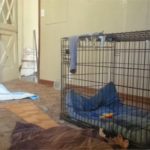