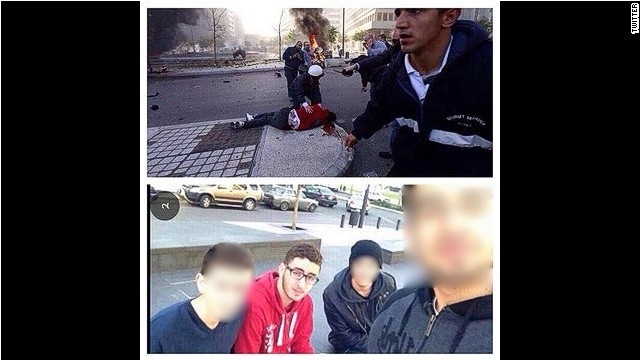 One minute Mohammad Chaar was posing for a selfie. Moments later he was bleeding on the pavement after a car bomb detonated.
Mohammad Chaar wasn’t looking to become a martyr — or a victim. Late last month, the 16-year-old student was just hanging out with his friends in downtown Beirut, out of school and having fun. They all took a selfie to mark the moment, and never expected that moment would become so momentous.
The car bombing targeted and killed Mohamad Chatah, a former Lebanese Ambassador to the United States — but several others also lost their lives.
Minutes after the blast, Chaar appeared in another picture. In it, he’s seen lying unconscious and bleeding on the pavement. He later died from his wounds. 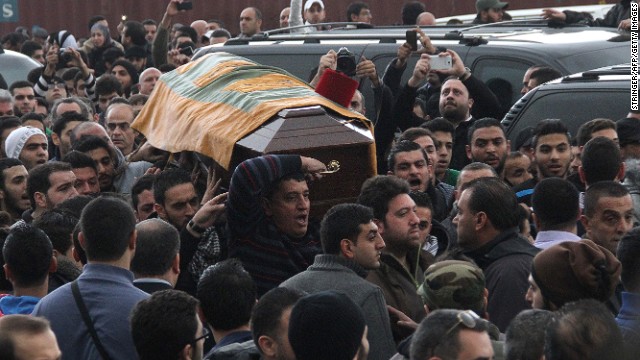 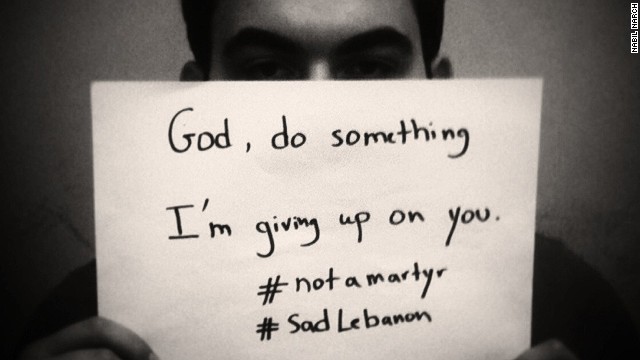 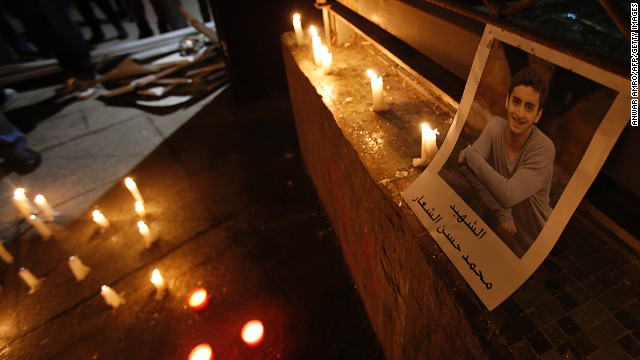 I was forced into robbery when I was asked to pay 1.5m bride price – Robbery Suspect

By the year 2035, There Will Be No Poor Countries – Bill Gates