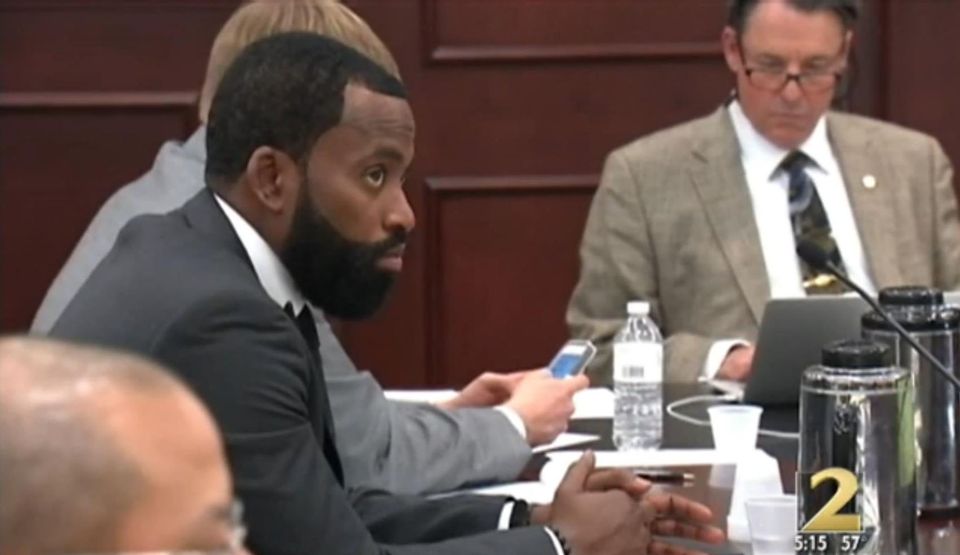 A man from Stone Mountain was convicted by a Clayton County jury on Tuesday for knowingly exposing a woman to HIV, as reported by The Atlanta Journal-Constitution.
Craig Davis, 42, of Stone Mountain, was convicted in Clayton County Court. Two metro Atlanta women have accused Davis of failing to disclose his HIV status before sleeping with them. Davis told the court that he didn’t have sex with the woman in the Clayton County case, but did sleep with a woman who brought charges against him in Fulton County.
During testimony the woman involved in the Fulton County case told the court she tested positive for the virus in 2012 after she had sex with Davis, according to the Atlanta Journal-Constitution.
The man’s attorney has said Davis may have been misdiagnosed and argued that tests for the virus can be unreliable, and don’t provide definitive proof of his status.
The court room was full and everyone seemed to be in utter anticipation.  Craig Lamar Davis, 43, sat still, awaiting his judicial fate.  It would be one he certainly dreaded.  The jury found Davis guilty of two counts of the criminal transmission of HIV.
Davis is now facing a maximum of 20 years behind bars.  He was immediately taken into custody following the verdict and is expected to be sentenced on Feb. 21 at 10 a.m., according to the site. 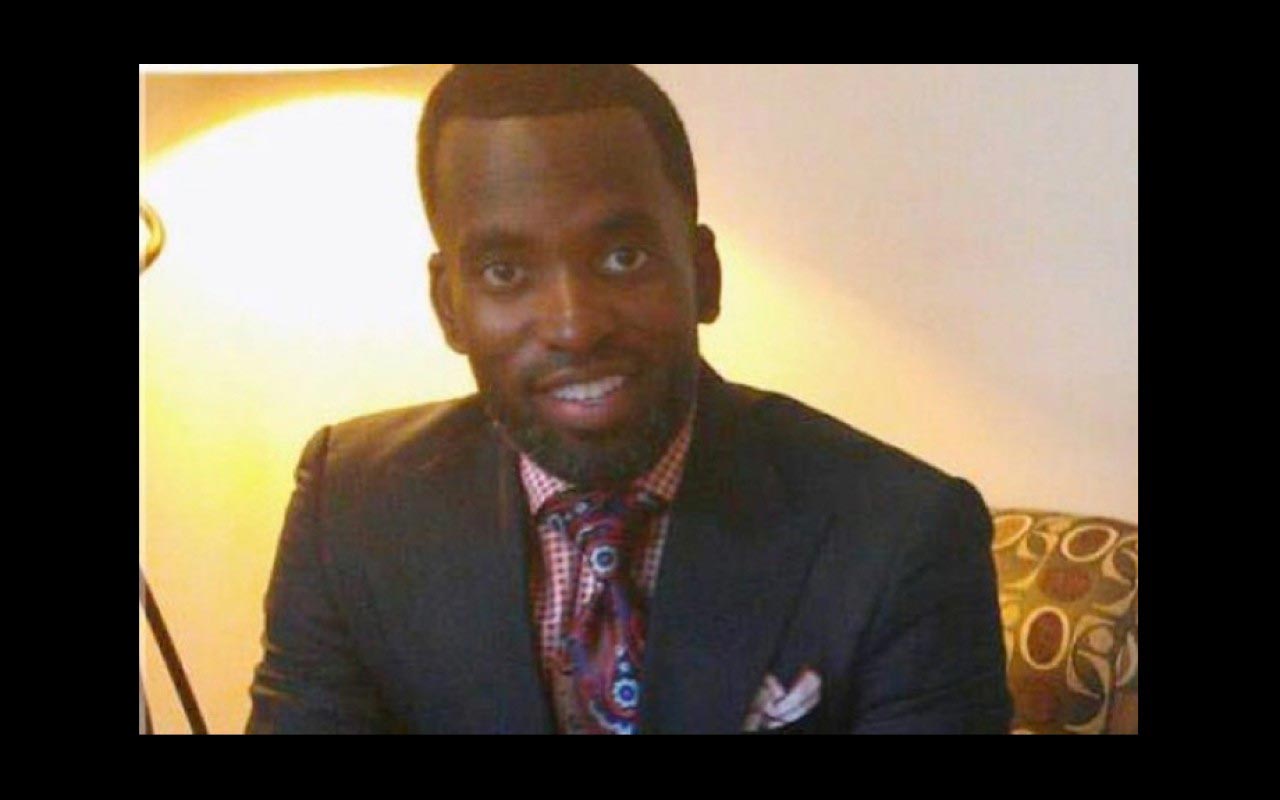 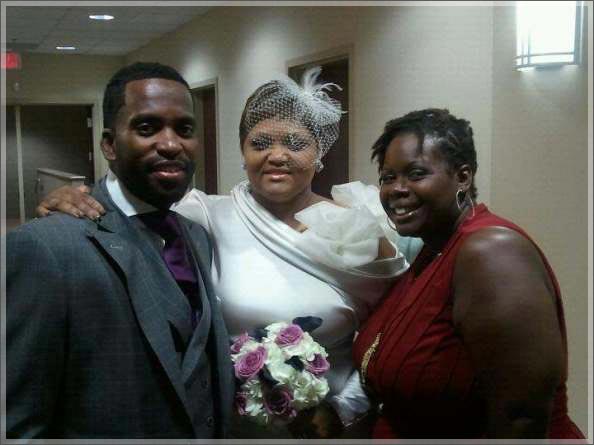 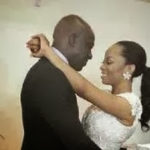 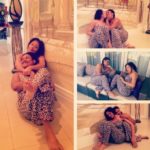