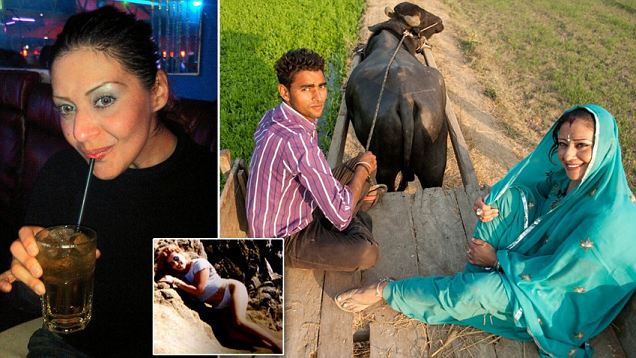 41 year old Californian woman Adriana Peral, took a leap of faith when she flew to in Haryana, India, to meet the man she had fallen in love with over Facebook, 25 year old Mukesh Kumar.
Within months the couple were married, and she had assumed her new role as a doting housewife – sweeping, cooking, cleaning, enjoying buffalo rides, right, and mucking in on the family’s farm in an impoverished rural community.
It is a far cry from sun-kissed, body conscious California where Adriana enjoyed clubbing with friends, hitting the gym and shopping with daughter Lucy. But despite the radical lifestyle change, Adriana insists she is happier than ever.
The couple now plan to have children together and build a family in India, but Adriana isn’t ruling out returning to the US one day. She said:

‘I am actually planning to have children with Mukesh and my mother-in-law even wants me to have two. I get on really well with all the family, Mukesh’s brothers and sisters, his uncles – they have all taken me to their hearts. If I could bring the American food and luxuries here it would be perfect. But one day we would like to return to America with our family.
‘The people of India are very loving and this does feel like a second home now.’ 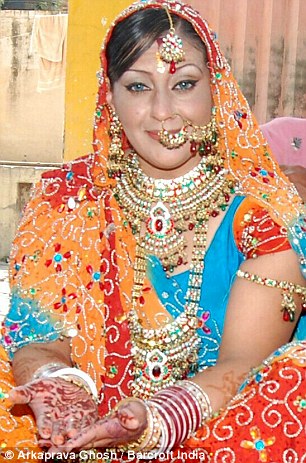 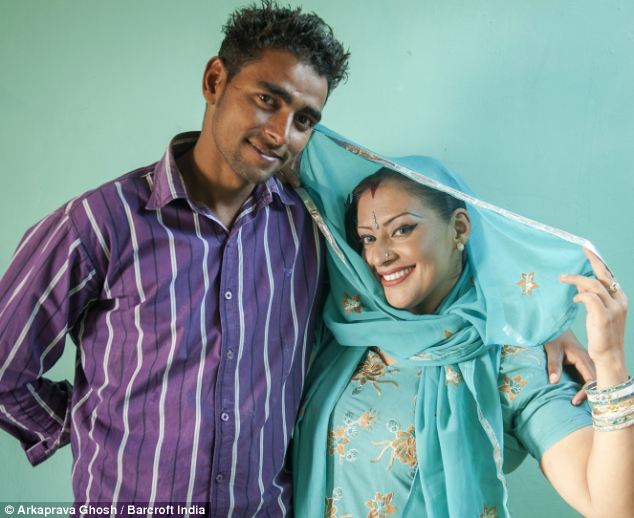 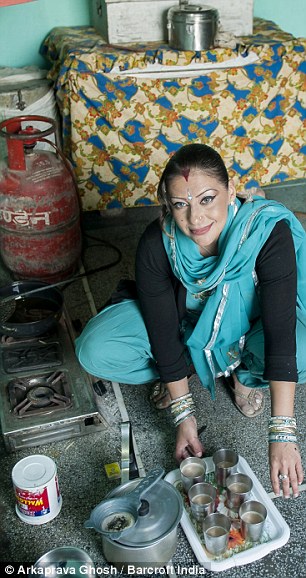 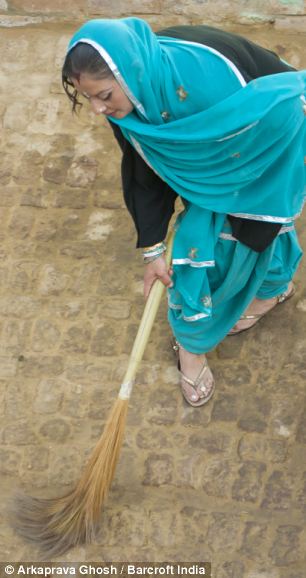 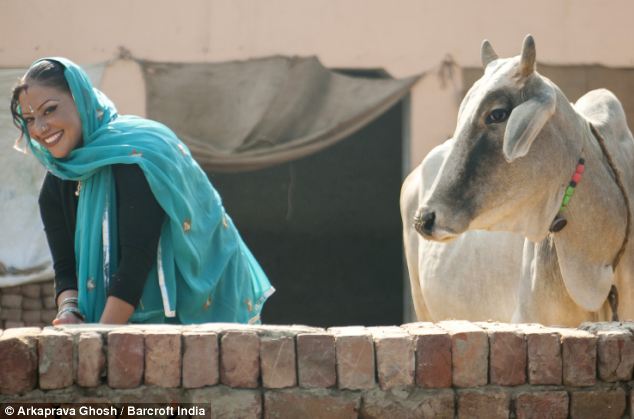 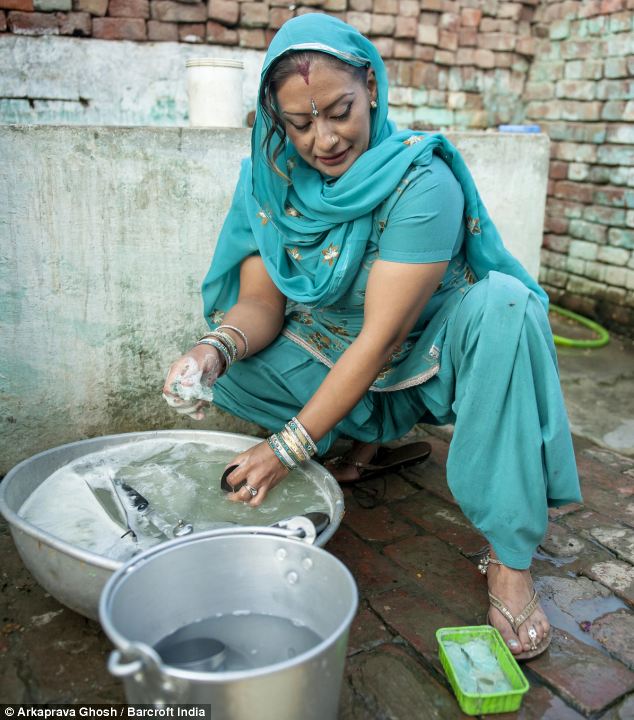 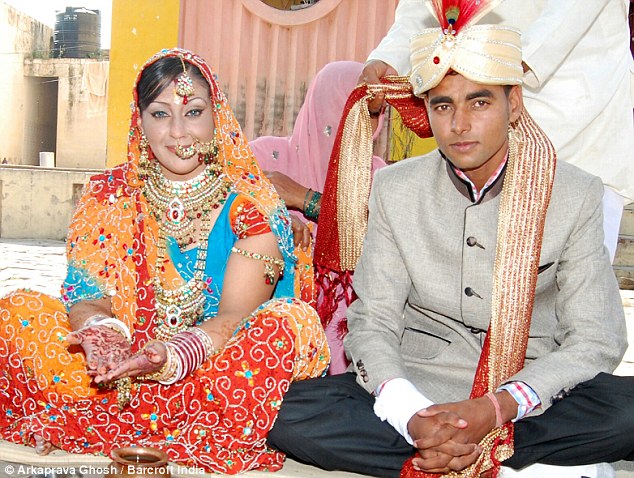 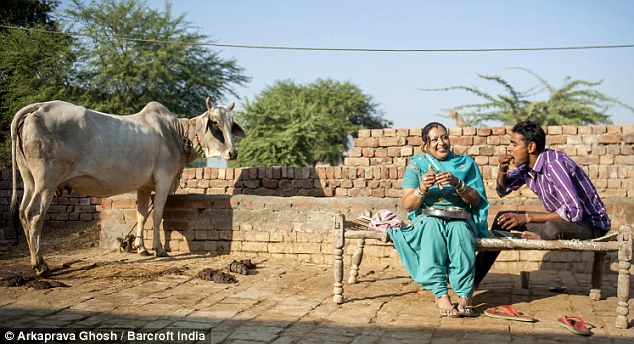 Mukesh, who speaks broken English, but is learning from his new wife, said: ‘Adriana is a good wife.
‘She is always doing housework and if my mum is doing dishes she say, “No, I want to do – it is my job”.
‘I am very happy to marry with her. It is true love.’
Crucially for Mrs Kumar, her mother-in-law Bimla Devi, 70, has given the pair her blessings – and even endorsed her housewife skills.
Speaking in Hindi, Bimla said: ‘I am happy my son married a foreigner. She respects me. If he had married a girl from our village, she would probably not have respected me as much as Adriana does.
‘She works all the house too, I like her a lot.’ 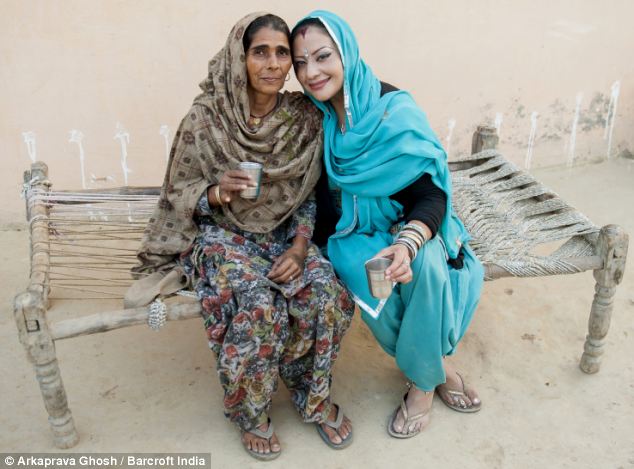 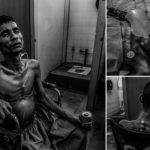 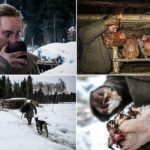